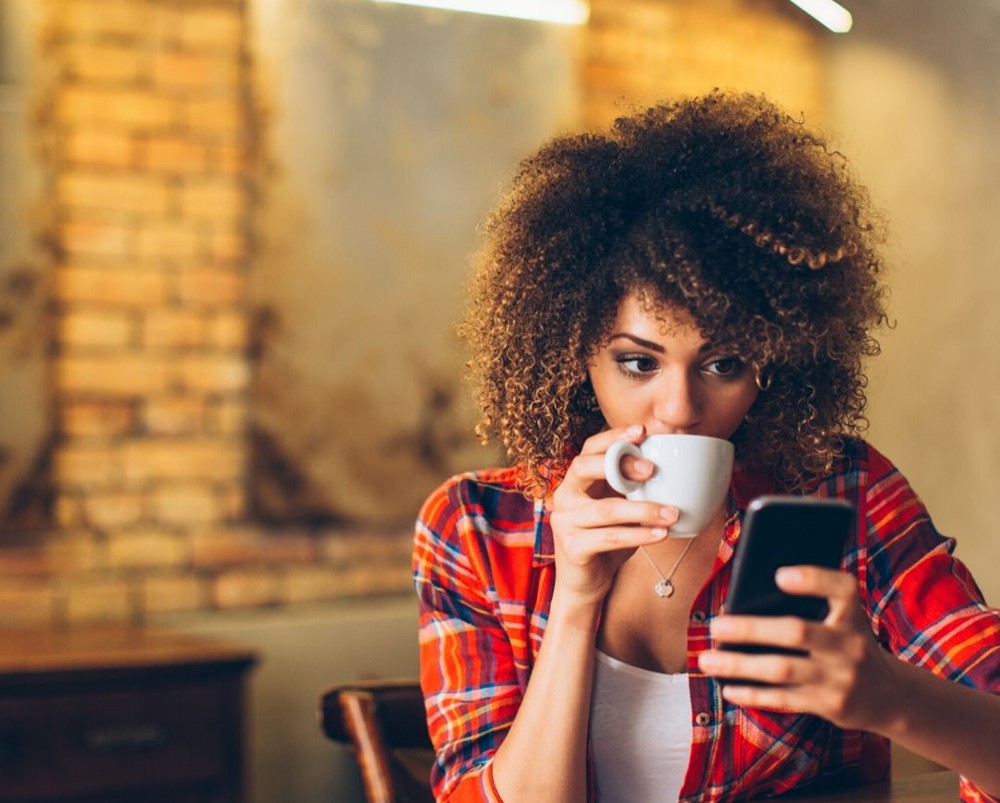 You’ve just arrived in the Netherlands or have lived here for a while, but your phone’s weather app doesn’t know when it’s raining. You get lost when you go somewhere, you can’t use your credit cards while shopping at Albert Heijn, you have to transfer money abroad or your Dutch friend has paid the bill and asks you for your coffee, but you don’t know what to do. Then this news is for you!

Anyone who comes to the Netherlands will quickly realize that the weather is the most talked about topic here. You ask why? Because the weather in the Netherlands is absolutely unpredictable by looking out the window, so checking the weather before going out is the first thing you should do. Especially if you plan to ride a bike!

These 3 applications show the arrival, time and speed of the rain on the map and help you take action accordingly: Buienradar, Accuweather, Weeronline.

If you have come to the Netherlands but do not know where and how to go, 9292 will give you all the buses, trams, metros and even trains on the clock; It is an application that shows you from which stop you will transfer and which one you will continue with.

Google Maps: You can see public transport with Google Maps, but one of the best things about the Netherlands is that it shows bike paths. Apart from that, you can look at which streets to walk and see the nearby markets or restaurants.

UBER: You can’t see a taxi around but there is a place you need to drive to or you want to get home late at night and you missed the night train. For this, Uber comes to where you are and drops you where you want.

TAXI TCA (Amsterdam): If you live in Amsterdam or visit Amsterdam often, TCA is one of the largest and most reliable taxi companies in Amsterdam. TCA’s application is definitely useful when you need a taxi.

NS: The app of the Dutch train network NS is ideal for you if you are constantly using trains. It not only allows you to view train times, but also allows you to access your train tickets from your phone.

Flitsmeister: If you have a car, you should definitely download this app. The application, which is valid for Dutch and Belgian roads, gives you information about traffic updates, speed cameras, speed traps, road works and closed roads while you are driving; It also warns you when you are near emergency vehicles.

You might be surprised how little cash is used when you first arrive in the Netherlands. Because a bank card is usually used here and no you need a Dutch bank card, not your own bank card.

Tikkie: You’re very likely to hear “Send me a Tikkie” or “I sent you a Tikkie” when you’re dining at a restaurant or having coffee with someone from the Netherlands.

An online payment app that lets you send payment requests via Tikkie, WhatsApp or other messaging services. Once you accept, it instantly transfers the money between your bank accounts. The Dutch are very good at splitting accounts, don’t be surprised if you get Tikkie requests from your friends even for 10 cents!

Wise (TransferWise): If you need to transfer money frequently and you are tired of banks’ high transfer fees, Wise will come in handy. Wise is a free website/app that you can use to send money from the Netherlands abroad or from abroad to the Netherlands in a much more convenient way. In addition, you usually have your money in 1 hour without having to wait for days. 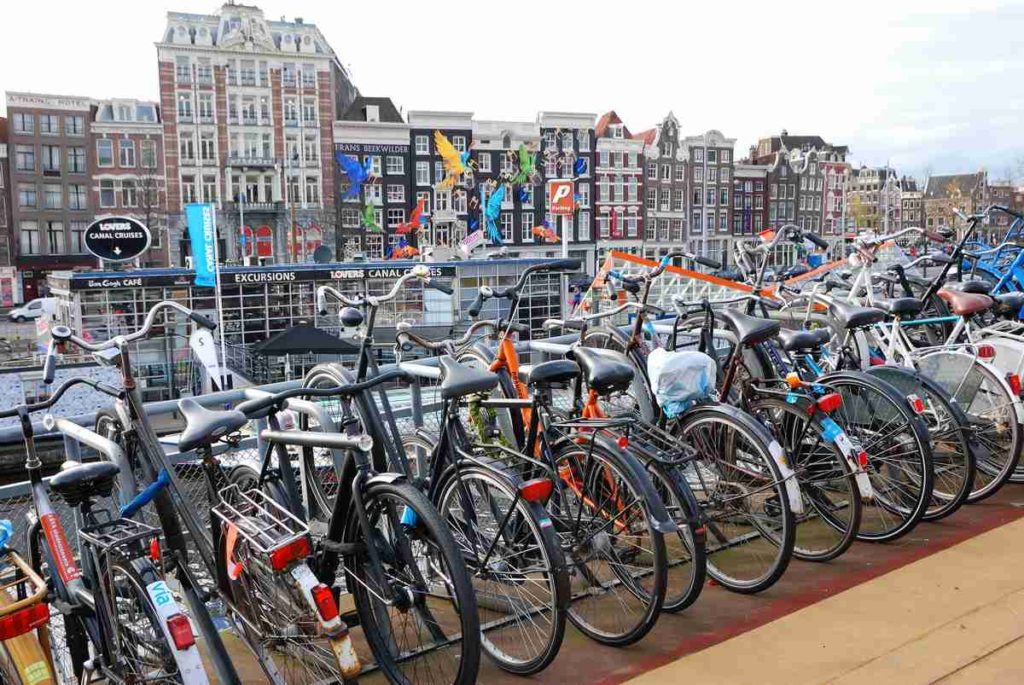 The bicycle, which is mostly used for commuting and transporting children to school in the country, is also preferred for entertainment regardless of the weather conditions.

Bicycles are used for work 22 percent, going to school 18 percent and shopping 14 percent. In addition, 31% use bicycles for entertainment and 16% for other purposes.

The Netherlands is the leader among the countries with the most distance traveled by bicycle in a day. Every cyclist in the country travels an average of 3 kilometers per day. 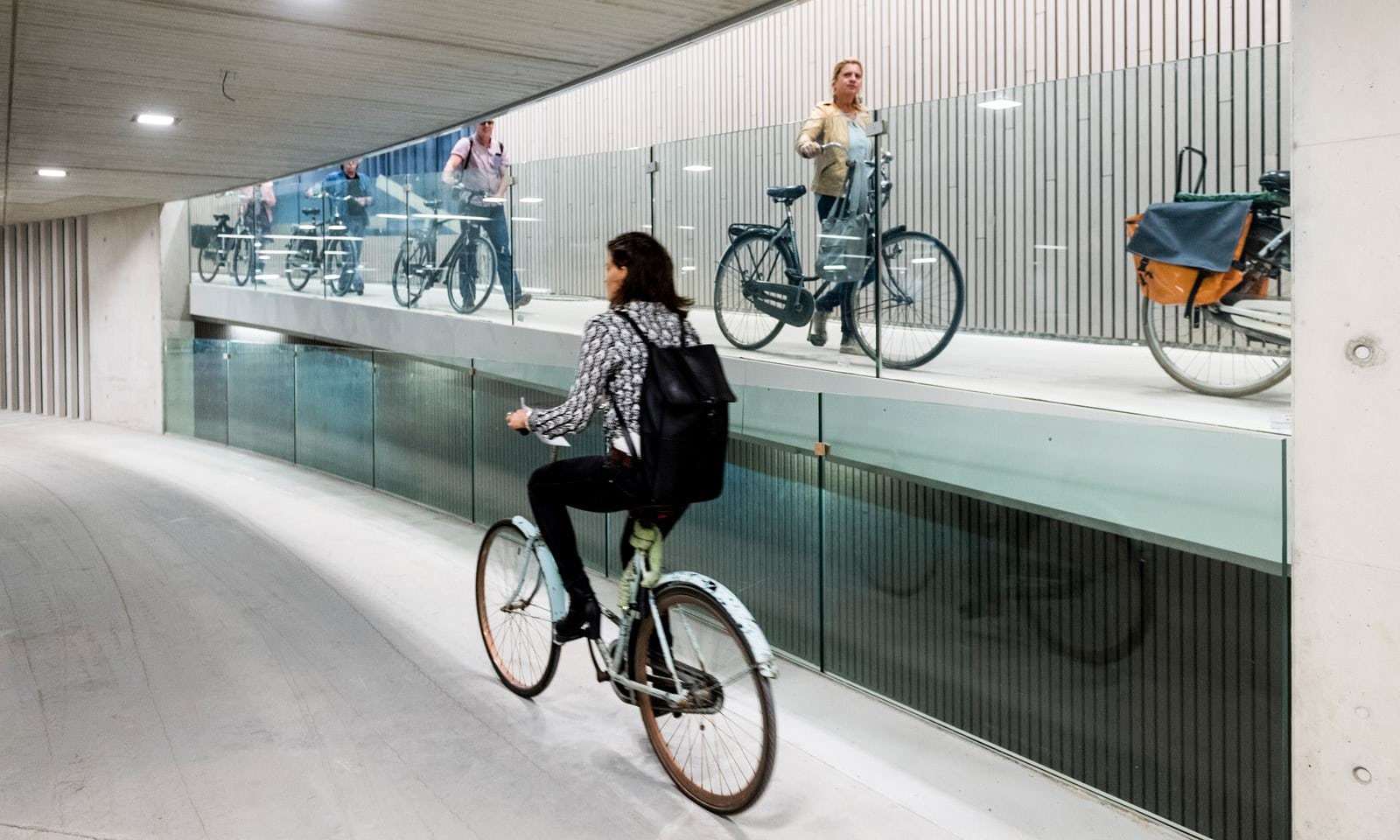 The Dutch city of Utrecht has once again been named the world’s best city for cycling. Utrecht left behind cities famous for cycling, such as Amsterdam and Copenhagen.

The Global Cycling Cities Index, made by bike insurance company Luko, ranked 90 cities based on multiple factors. With this ranking, the company researched which city had the best atmosphere for cycling.

Cities were evaluated from many aspects such as investment in cycling, improvement of bicycle infrastructure, safety.

The ranking was made out of 100. Utrecht topped the list with 77.84. Amsterdam, another city of the Netherlands famous for its bicycles, took the 5th place with 60.24 points.

Utrecht stood out with 51 percent bicycle use. In addition, the number and quality of cycle lanes and the municipality’s investment in bicycles were also striking. Utrecht also placed ahead of Amsterdam in the crime and safety category.

On the other hand, Amsterdam was ahead of Utrecht with its bike shops and bike sharing initiatives.

Here is the list of the world’s best cities for cycling: 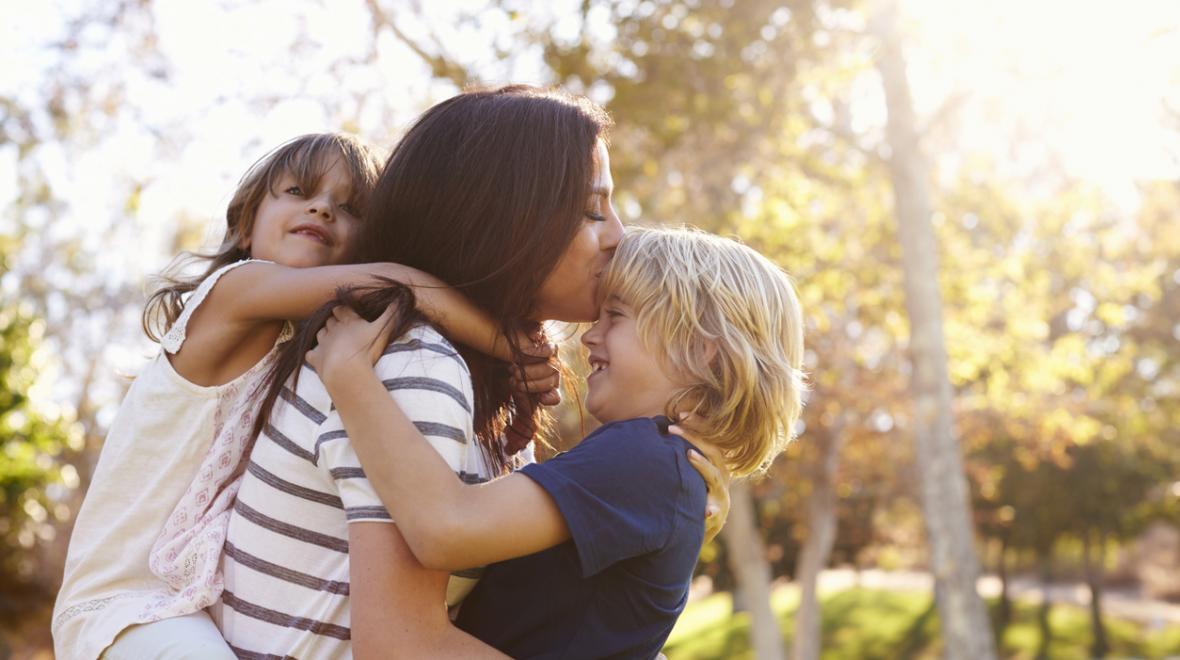 A service that foreign mothers who gave birth in the Netherlands are surprised and grateful for. Kraamzorg is a postpartum service for you. Up to 7 days a nurse will come to your home to help and support you.

You will notice that the Netherlands is a safe and friendly country to raise children. You can safely allow your child to play and ride a bike in your neighborhood alone.

Be sure to discover playgrounds and parks (speeltuins) in your neighborhood. You can meet other mothers here and organize play days for your children. There are other places where there are vegetable gardens for children and more to do.

4. You can take your baby anywhere

Having a baby doesn’t mean you have to be at home all the time. In the Netherlands you can take your baby to cafes, restaurants, bars and even festivals.

Although learning English in the Netherlands starts as young as 10, if you want your child to speak English as well as Dutch, you can send them to a bilingual daycare centre.

You can take your baby anywhere with public transport or your bike, without the need for a car. For this, you can use mother bikes (mama fiets) or cargo bikes (bakfiets), which require a little more power.

There is “papa dag” (father’s day) leave in the Netherlands. Papa dag is a day off for your spouse to take care of your child. In addition, the state gives subsidies for kindergarten. This means that if you work, you can afford the kindergarten.