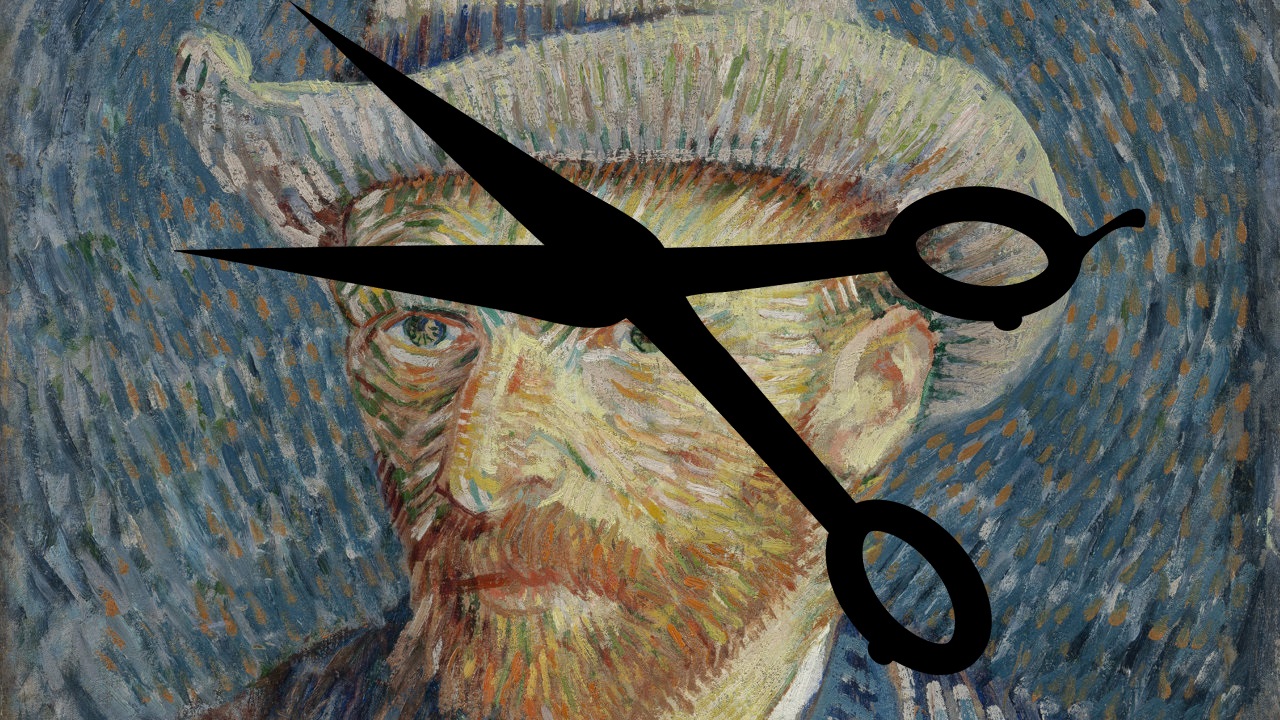 More than 70 museums and more than 60 theaters across the Netherlands have been opened as manicure salons, hairdressers and gyms to protest the covid measures. Cultural institutions stated that they can open as safely as contact professions such as non-essential shops and hairdressers, which the cabinet decided to open last weekend.
Many institutions, especially the Concertgebouw and the Van Gogh Museum, took action using their right to protest.

Serving as a hairdresser this morning between 9:30 and 11:00, Concertgebouw hosted approximately 50 people. Clients got a haircut while listening to the Concertgebouw Orchestra rehearsal.

“We wanted to make a statement; we can no longer tolerate that the cultural sector lags so far behind other sectors.”

Amsterdam Municipality, on the other hand, issued an official warning to the Concertgebouw because it was opened in violation of the covid measures. Dolf Jansen, one of the comedians of the De Kleine Comedy Theater who participated in the protest, said, “Culture is a very important factor in overcoming difficult times, apart from its economic value and employing a large number of people.”

The Van Gogh Museum has been converted into a hairdresser and beauty salon. People who were taken to the museum within the social distance rules had haircuts and manicures after QR code control.

“We support everything we can do to keep the community safe, health is paramount. But this contradictory policy seems to favor the commercial sector over the cultural sector.”