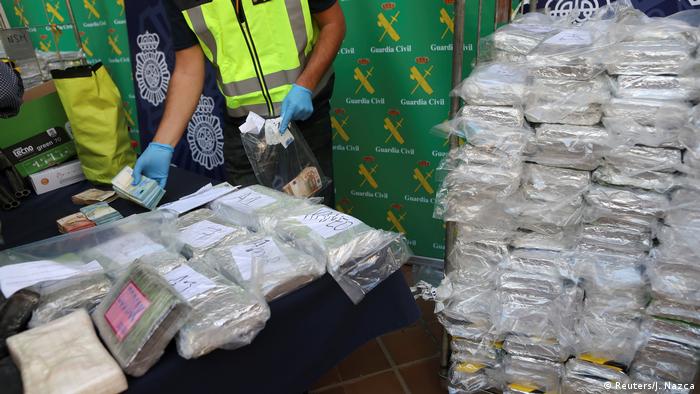 Rotterdam customs officials seized over 70 tons of Class A drugs last year, with street value of over 5 billion euros. In addition, another 2 tons of drugs were found in other ports and in Schiphol.

With 4.2 tons of drugs among the bananas shipped from the Republic of Ecuador in the last months of 2021, the total amount of drugs seized in 2021 increased by 75 percent compared to 2020. Police detained 198 people who were involved in the collection of drugs in containers or were waiting at the ports. It was determined that one of them was taken into custody for 9 different reasons.

The use of shipping containers to hide drugs has made the ports of Antwerp, Rotterdam and Hamburg the center of the European cocaine market, in particular, according to a report released by the European Police Service Europol in September.

According to Europol, although Antwerp is the largest port of destination for cocaine, the bulk of the drug is destined for establishments that operate outside the Netherlands from where it is distributed to other countries in Europe.

Related Topics:cocaineRotterdam customs
Up Next

WHO Warned Europe for Omicron Variant

Cycling firefighter era in the Netherlands