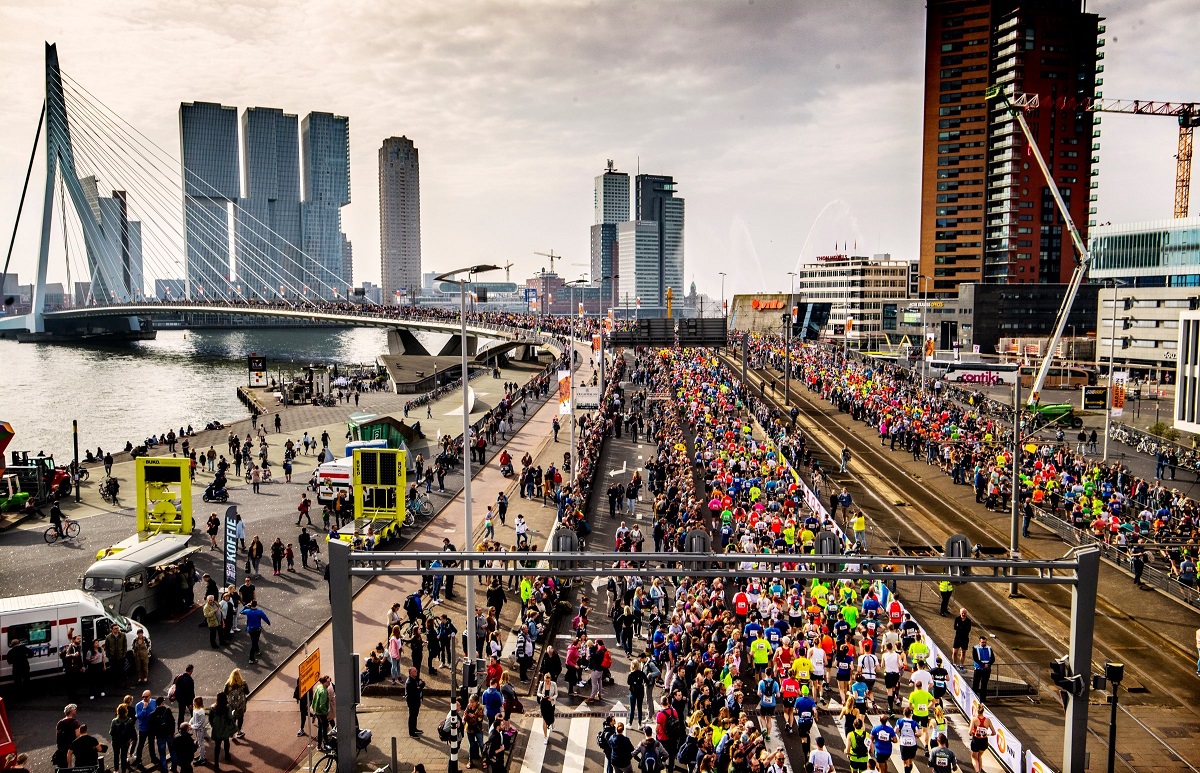 NN Rotterdam Marathon, one of the biggest marathons in the Netherlands, 9-10 April arrangement. It is expected that 25 thousand will be trained for the marathon, which will be held for the 41st time this year!

The Rotterdam Marathon has been the focus of attention of the audience as well as it has grown every year since 1981, when it was held for the first time. An average of 950 thousand viewership views, according to Runner’s World magazine’s top 10 marathon with multiple participation participants.

The weekend schedule is as follows:

The approximately 42-kilometer track of the Rotterdam Marathon ends on Coolsingel Street from Schiedamsedamsedamsedij Street of the Erasmus Bridge. The audience joins the runners with cheers through the track.

You can join as a runner or spectator to master the excitement of the marathon. The participation fee for the quarter marathon is 31 Euros; The big marathon costs 95 Euros.