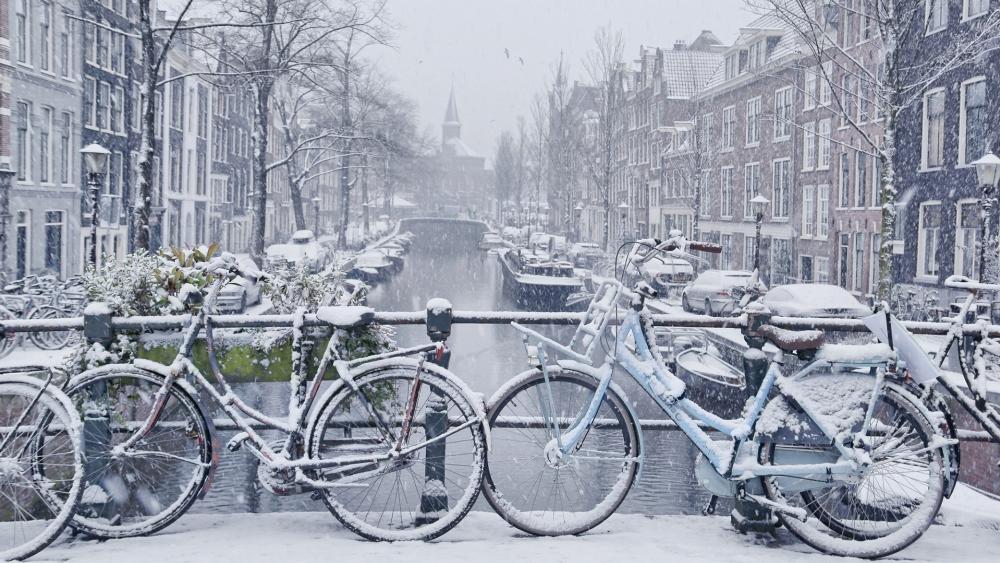 After a very sunny March, April comes with a surprise. Snow is expected this week in the Netherlands!

The rain, which will begin tonight, will turn into snowfall in the coming days. Weer.nl officials are warning of snowfall, especially Thursday night. Snow thickness can reach 10 centimeters in some areas! Authorities add, “No, this is not an April Fools’ joke. It’s pretty serious!”

Cloudy weather will prevail in the northern part of the country today. Clouds will move towards the center of the country in the afternoon. The air temperature is 7 in the north; It will be around 12 degrees in the south. The rain that started at night will turn into snowfall in the following hours. Especially in the west and north, with the increase in the intensity of the wind, the temperatures will drop to the freezing point.

Snowfall will begin in the north and center of the country first. Then, it is predicted that it will spread throughout the country as temperatures drop.

Related Topics:forecastnetherlands forecast
Up Next