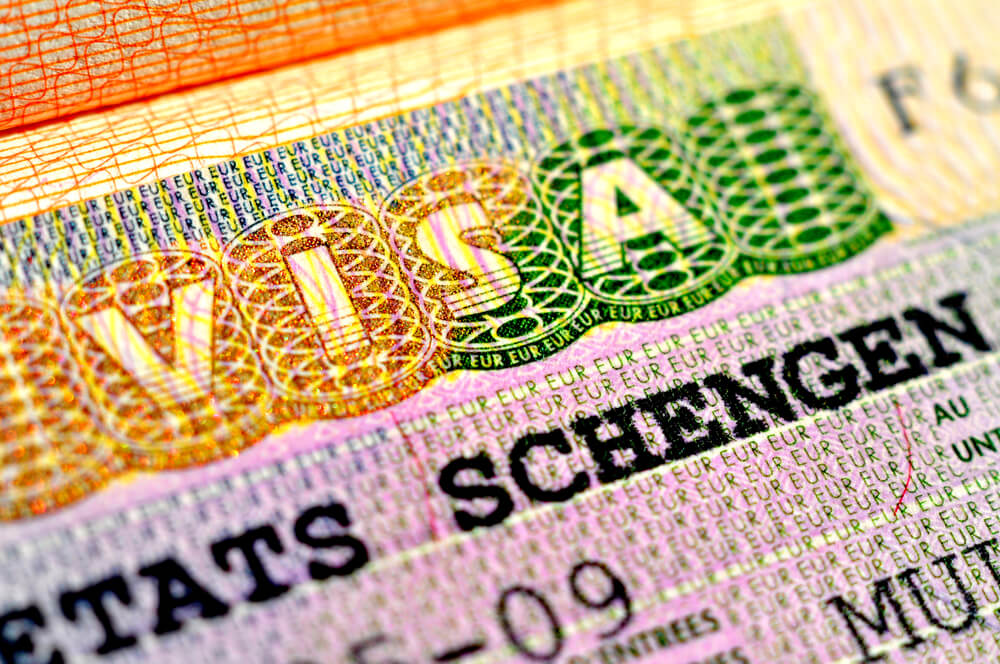 The Schengen Agreement, which was signed in the Schengen town of Luxembourg on 14 June 1985 and entered into force in 1995, abolished border controls between many European countries and paved the way for free travel.

The Schengen Agreement, which provides free movement between European countries, is entering its 27th year at a time when the measures are starting to be lifted, while going through a troubled process for 2 years due to the Kovid-19 epidemic.

The Schengen Agreement, which was signed in the Schengen town of Luxembourg on 14 June 1985 and entered into force on 26 March 1995, abolished border controls between many European countries and paved the way for free travel.

Initially signed between Germany, France, the Netherlands, Belgium and Luxembourg, many European countries became involved over the years.

Border practices between the aforementioned Schengen member 26 countries are not carried out under normal conditions. However, with the onset of the epidemic, this situation quickly changed.

Member states can close internal borders for reasons such as public safety and health. In order to prevent the spread of Kovid-19, many European countries have decided to close their borders. According to the latest data from the EU Commission, France is currently implementing border control due to Kovid-19. For reasons other than the epidemic, Germany, France, Norway, Austria, Estonia, Sweden and Denmark are officially applying temporary border controls.

With the Kovid-19 epidemic, European countries quickly closed their borders. This situation threatened the Schengen Agreement, which formed the basis of the EU and provided free movement.

In 2015, when there was an intense influx of refugees, European countries suspended Schengen and started to strictly control their borders, preventing the passage of asylum seekers.

Due to the Russia-Ukraine war, a large number of Ukrainian asylum seekers come to EU countries.

According to the data of the United Nations High Commissioner for Refugees, between February 24 and March 22, 3 million 626 thousand 546 refugees from Ukraine, more than half of them to Poland, crossed into neighboring countries.

Hundreds of thousands of refugees from Ukraine to neighboring countries also pass through to other European countries.

It is noteworthy that, as in the previous refugee crisis, no restrictions were imposed on Ukrainians.

Related Topics:SchengenSchengen visa
Up Next

Electric bikes continue to rise in the Netherlands