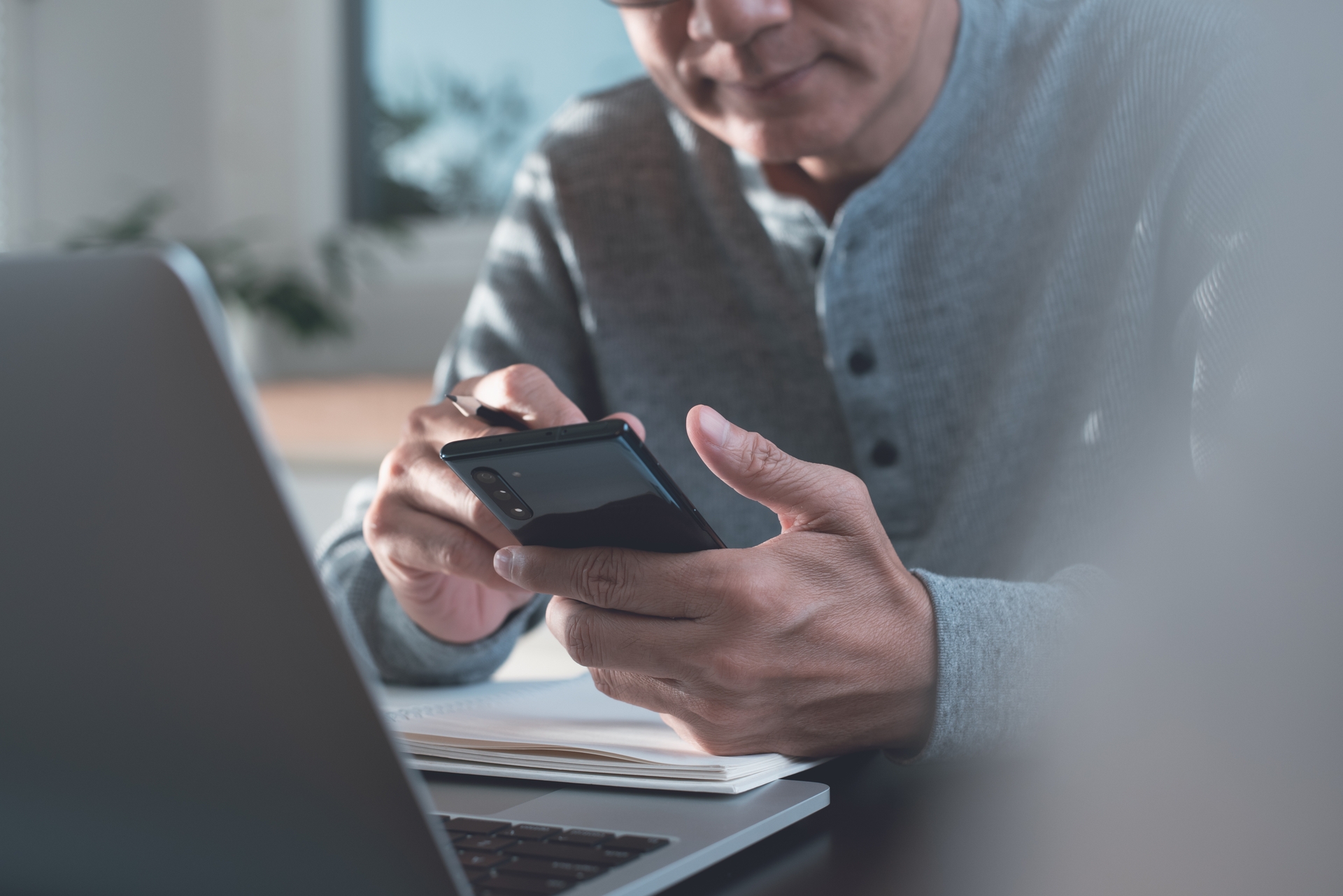 Fraudhelpdesk, a fraud charity organization, announced that 1.7 million euros were lost this year in the Netherlands due to telephone fraud. The organization also noted that only 10 percent of scam victims report it, so the damage is likely much greater.

Methods used by scammers include presenting themselves as police or even Supreme Court officials. The phone number they use is Dutch numbers starting with 06. The scammers are presumed to originate from the UK.
Although only 10 percent of people in the Netherlands report being scammed, Fraudhelpdesk receives 20 complaints per day.
The organization stated that such phone scams have been tracked since September 2021 and since then the damage has amounted to about 1.7 million euros.
Fraudhelpdesk said that people can be wary of scammers like this:
-Be alert to foreign numbers, do not call these numbers back.
– Do not transfer money to anyone who asks you for money by phone or texting.
-Do not share your information with people you do not know or download any software they want.
-Do not believe the statement that you owe the state, remember that if such a situation is in question, the state will not notify people over the phone.
Related Topics:
Up Next

It was announced that the Dutch delegation came across various findings related to war crimes in Kiev.