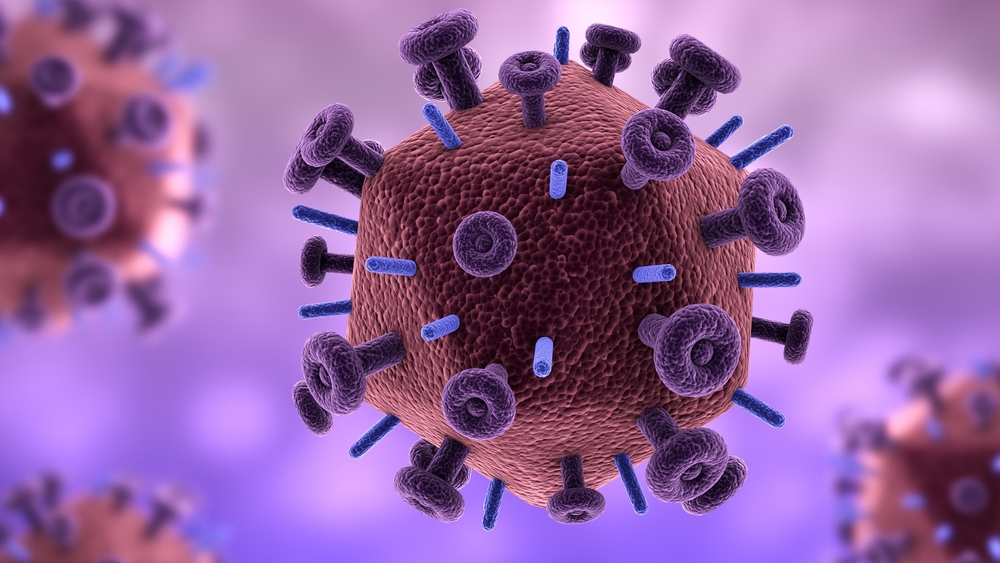 In the study published in the journal Science, researchers from Oxford University reported that the amount of virus in the blood in this new VB variant they discovered is 3.5 to 5.5 times higher than other variants.

The new variant was found through research on previously collected data from Dutch patients with HIV. Based on genetic changes, scientists think the extra-infectious version of the virus may have first appeared in the late 1980s.

The researchers stated that this newly discovered variant can attack the immune system faster, so timely diagnosis and treatment are very important as soon as possible.

It has been reported that the VB variant can be treated with known HIV drugs.

CO2 detector for primary and secondary schools in Netherlands