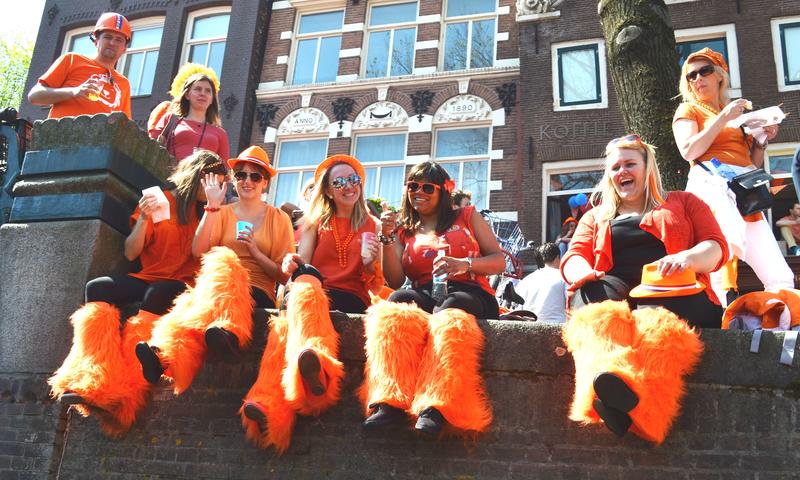 King’s Day, the official holiday celebrated in the Netherlands on the occasion of King Willem-Alexander’s birthday, could not be celebrated as before in the past two years due to the coronavirus. With the relaxation of the pandemic rules, the streets in the Netherlands were filled with orange again after two years.

The king spent his 55th birthday in Maastricht. King Willem, who attended the celebrations with his family, thanked the locals for this unforgettable day.

According to a recent study, it had fallen to 54 percent for the King. In another study by NOS, the percentage decreased further to 47 percent. When asked about the confidence rate, King said he doesn’t care much about the polls, but is always open to constructive criticism. “Without constructive criticism, you will end up with Putin and nobody wants to be like that,” the king added.

One of the highlights of King’s Day was King Willem-Alexander’s cousin, Prince Floris, DJing at the Kingsland Festival in Amsterdam! The 47-year-old Prince also took part in the online King’s Day celebrations with the coronavirus restrictions, but it was the first time he performed live in front of a crowd of 35,000.