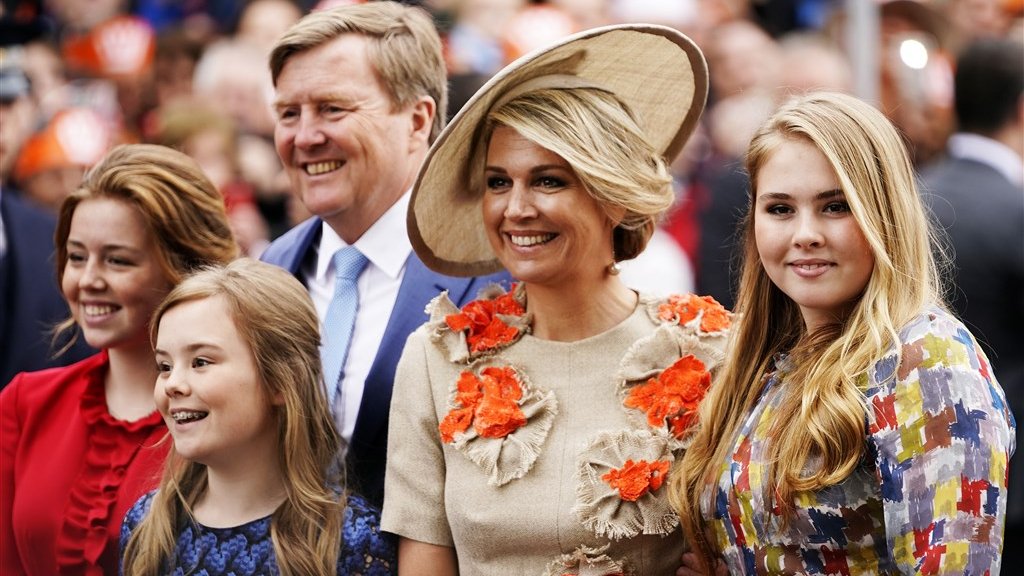 This year’s theme for King’s Day is ‘live (leef)’. Program manager Serve Hermans stated that they want to keep the King’s Day alive in every aspect.

Various games will be held as part of this year’s program. The royal family will break into the horror house and try to decipher the words unique to Maastricht! If the family can solve the puzzle, they will win the symbolic key to the city.

Music will play a big part in King’s Day. Bredestraat street will be completely transformed into entertainment center. A parade of parades with three different marching bands will be held on the Sint Servaas Bridge. Then DJs Lucas & Steve will perform at Stadspark.

André Rieu and the Johan Straus Orchestra will perform a special waltz at Onze Lieve Vrouwplein. Meanwhile, the royal family will cook Zoervleisj, a Limburg-specific dish, and make organic wine at the Sterre der Zee Basilica. The program will conclude at the Vrijthof, where Rowwen Heze will perform.

King Willem-Alexander’s 53rd birthday was scheduled to be celebrated in Maastricht, but the celebrations were canceled due to the coronavirus.