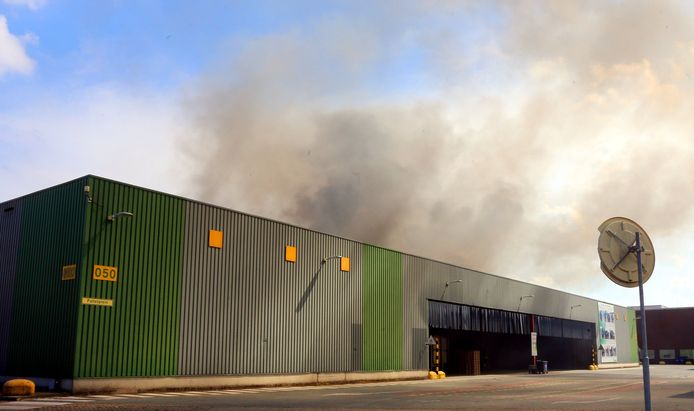 Heineken employees strike in Den Bosch! Heineken employees go on strike at breweries in Zoeterwoude and Den Bosch. Staff who went on strike for the first time since 1994 will not work 24 hours a day. Employees of the beverage supplier Vrumona, part of Heineken, are also on strike. It is not known how many people attended the strike, but one employee said: “Almost everyone is on strike. “If everyone is participating in a strike, there is something wrong there,” he said.

Heineken and the Dutch Federation of Trade Unions FNV have been negotiating collective agreements and working conditions since last summer. Heineken’s 1.5 percent for this year; It was stated that he did not want to exceed the 2 percent wage increase for the next year. FNV is demanding more than Heineken’s offer for a total of 1250 employees, with negotiations stalled on Tuesday. Inflation, which continued to rise for several months and reached 5.7 percent in December, was effective in the demand for wage increases.

The company drew attention to the increasing cost of raw materials, stating that sales in the food and beverage sector have decreased seriously due to the coronavirus. However, FNV is requesting employees to receive a share of company profits. Heineken made half a billion profits in the first half of 2021.