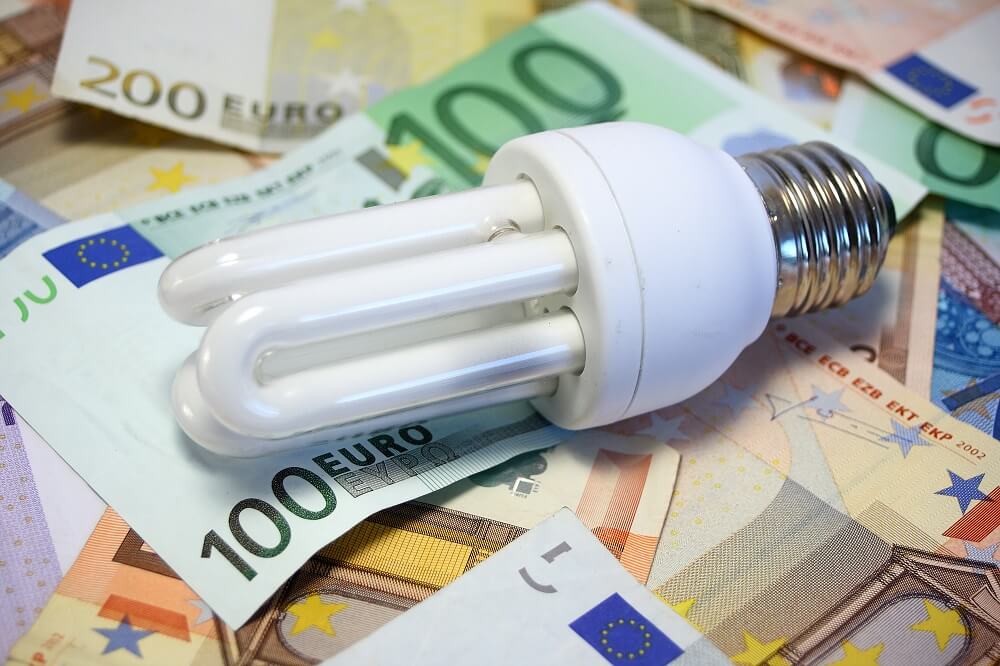 While the Russia-Ukraine war has had a negative impact on the global economy, the world’s leading economic institutions such as the International Monetary Fund (IMF) and the World Bank are warning that economic growth will slow down due to the war and inflation will increase with high energy and food prices.

Increases in the cost of energy in Europe are disproportionately affecting low-income people and exacerbating inequality. Annual inflation in the Eurozone reached 8.6 percent, driven by the huge increase in food and energy costs fueled by the war. According to the report of the EU Commission, in the first quarter of this year, wholesale electricity prices increased by 411 percent in Spain and Portugal, 343 percent in Greece, 336 percent in France and 318 percent in Italy compared to the same quarter of the previous year.

Europe’s benchmark electricity price exceeded 700 euros per megawatt hour for the first time in Germany in August. Thus, the price of electricity delivered by 2023 reached 14 times the seasonal average of the last 5 years. Rising inflation and energy prices have led European countries to support low-income citizens in distress.

While governments in Europe started campaigns to motivate the public to save energy in the face of the energy crisis, they also announced various measures, from tax cuts to cash payments, to alleviate the crisis.

EDF Group, France’s main energy provider, chose not to pass on the high energy prices to consumers by making a loss. In the country, a reduction of 18 euros per liter of fuel was made by the state. A one-time payment of 100 euros was provided to low-income households to help with rising energy costs.

In the country, a 20 billion-euro aid package was approved by parliament at the beginning of August to help households struggling with rising energy and food prices. The aid package also included an increase in pensions and some social assistance payments by 4 percent, and the reduction of the state-funded 18 cents per liter of fuel to 30 cents in September and October.

In addition, companies were given the opportunity to give their employees a tax-free bonus of up to 6,000 euros per year.

In Germany, which has very close energy ties with pre-war Russia and is dependent on Russian resources for energy, record prices in the field of food and fuel put households whose incomes are falling in the face of inflation in a difficult situation.

The government has prepared two aid packages worth 30 billion euros this year to help its citizens in the face of rising energy prices. In order to reduce the reflection of rising energy prices on citizens, it was decided to pay 300 euros to each taxpayer employee once. The fuel tax was reduced by 30 cents per liter on gasoline and 14 cents on diesel.

In order to promote the use of public transport and make it cheaper for everyone, a one-time ticket for 90 days on train, bus and metro was allowed to be sold for 9 euros per month.

Spain lowered the VAT on energy bills from 21 percent to 10 percent, while reducing the tax on electricity from 7 percent to 0.5 percent. The Spanish government has helped ease the burden of high costs for consumers by imposing an unexpected tax on energy companies. To deal with the cost of living crisis in the country, it has been decided that some short and medium distance train journeys will be free from 1 September until the end of the year.

Public transport fares in Ireland have been reduced by 20 percent by the end of the year to help with rising transport costs. To help households and companies fuel costs, it lowered the fuel tax by 20 cents per liter for gasoline and 15 cents per liter for diesel. The Irish government has lowered VAT on gas and electricity by between 9 percent and 13.5 percent.

To help with rising inflation, the government announced a one-off energy incentive of 800 euros to low-income households. It also reduced VAT on energy from 21 percent to 9 percent. A 21 percent discount was provided in the fuel tax.

The British government has announced a £400 energy rebate for low-income households with automatic payments to energy providers in response to the energy crisis. Among households receiving state aid, it was decided to make a one-off ‘cost of living’ payment of £650 in addition to the £400 reduction. Pensioners were also provided with the opportunity to pay an additional 300 euros.

Italy has announced a 14 billion euro fuel incentive and investment plan to keep energy bills under control. It was decided to pay 200 euros to employees with an income of less than 35,000 euros per year.

Energy-intensive companies were promised a 20 percent tax reduction. The Italian government has prepared a plan to tax companies that profit from high energy prices at a high rate.

Along with the war, fuel prices such as gasoline and diesel also peaked in the country. The government decided to reduce taxes on natural gas, gasoline and diesel in response to rising energy bills in March. VAT on natural gas and electricity was reduced from 21 percent to 6 percent. A check for 225 euros was sent to those who heat their homes with heating oil. A check for 100 euros was issued to subscribers to contribute to electricity bills, while taxes on gasoline and diesel were reduced. The liter price of the aforementioned fuels was reduced by 17.5 cents on average.(aa,c)

The Netherlands is in the “best universities in the world” ranking!

2,600 passengers in the Netherlands requested compensation from Schiphol airport 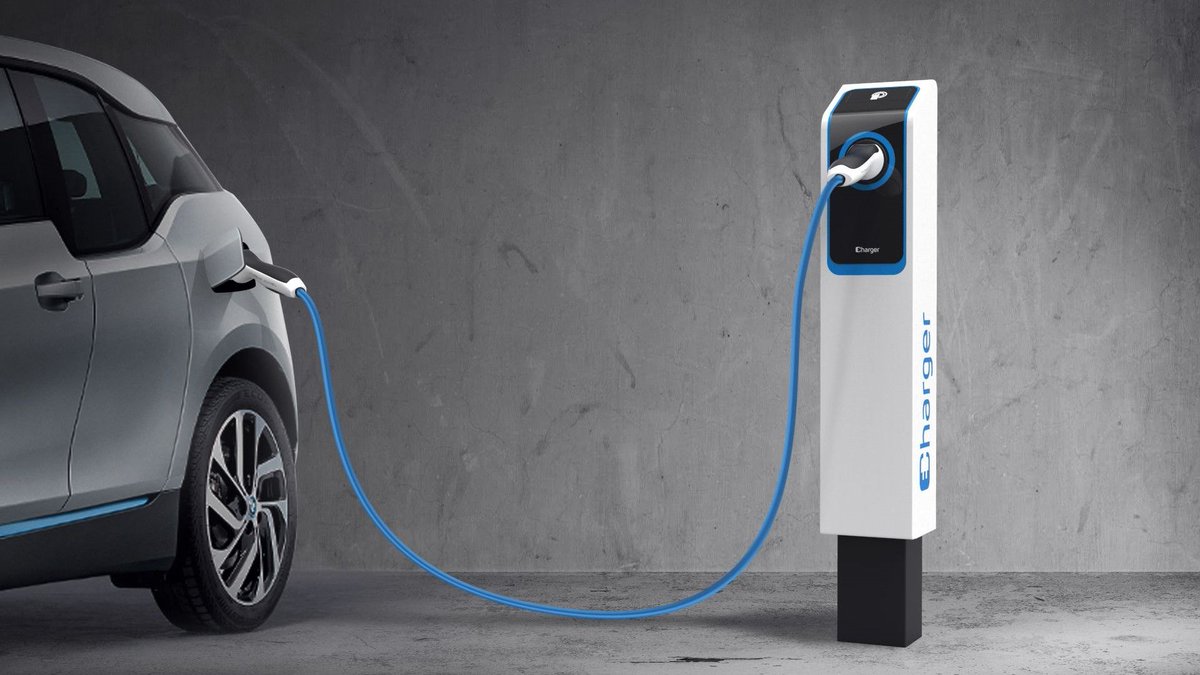 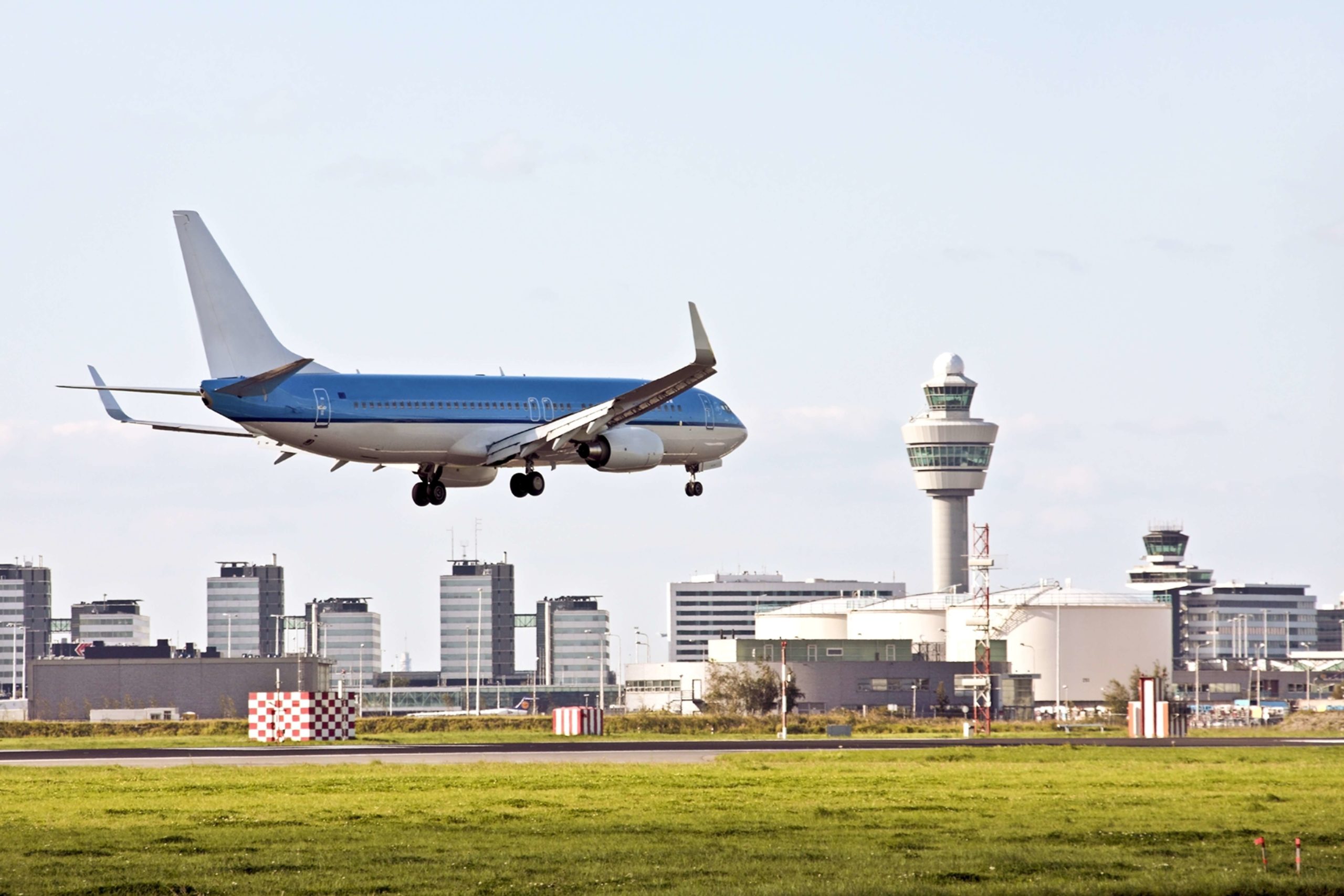