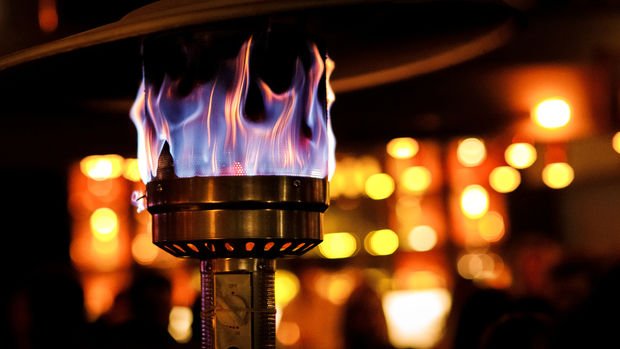 After Russian President Vladimir Putin announced that Europe’s current energy crisis was caused by problematic policies rather than a lack of supply, and the supply problem was not caused by them, the EU began to look for an alternative to Russian natural gas.EU Commission Member for Energy Simson made statements to the press about the energy problem at the end of the meeting of the 27 member countries’ environment and energy ministers in Amiens, France, the EU term president.

Explaining that global natural gas prices have reached historic highs in recent months and this has had a knock-on effect on energy prices in Europe, Simson said, “Consumers and businesses across the EU are having a hard time paying these bills.” he said.

Emphasizing that the ministers focused on energy supply security at the meeting, Simson said, “Natural gas storage levels in the EU are significantly lower than normal at this time of year.” said.

Pointing out that they discussed the possibility of increasing gas supply to Europe with partner countries, Simson emphasized that they will continue these talks at the Southern Gas Corridor ministerial meeting in Azerbaijan on February 4 and at the EU-US Energy Council on February 7.

Pointing out that Europe should be prepared for risks in energy and strengthen the solidarity among member states, Simson said, “The only permanent solution against fossil fuel dependence and volatile energy prices is to complete the green transformation.” made its assessment.

“Energy prices, energy efficiency and hydrogen were at the center of the talks,” French Environment Minister Barbara Pompili said. said.

Emphasizing that energy prices have reached a historical peak, Pompili reminded that there were serious fluctuations in prices in energy markets.

Pompili said that energy bills are rising rapidly in Europe and some companies have had to reduce production due to these price increases.

Reminding that some member countries have taken various measures against price increases, Pompili said, “This is not a sustainable solution. We must use existing resources in energy conversion.” he said.

Reminding that the increase in electricity prices is due to the natural gas market, Pompili said, “We have to change this structure.” used the phrase.

Stating that fossil fuel dependency should be reduced and energy supply security should be increased, Pompili said that the current crisis is an opportunity for the development of energy markets and market reform should be discussed.

In Europe, which imports 90 percent of its natural gas needs, the prices of this product increased by about 6 times last year.

Europe gets half of its natural gas from Russia and the rest largely from Norway and Algeria.