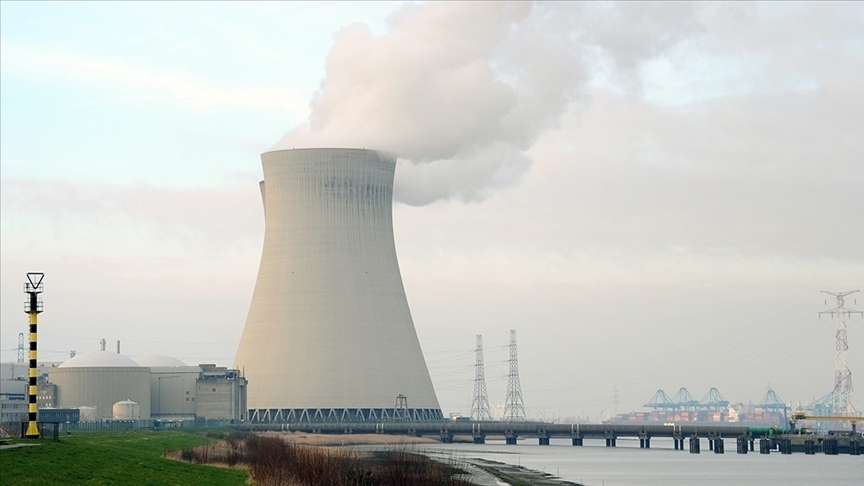 In order to avoid energy supply shortages, Belgium decided to extend the operating period of its nuclear power plants, which it had previously planned to shut down in 2025, by 10 years.

Making a statement at the end of the meeting, Belgian President Alexander De Croo said that the Russia-Ukraine war increased the uncertainties.

De Croo stated that they gave up the decision to close the nuclear power plants in the country in 2025 and said, “We decided to extend the operating period of the two nuclear reactors for 10 years.” said.

Pointing out that they will extend the duration of the last reactors built in the country, De Croo stated that this will not be enough to ensure energy supply security, and that they will establish two additional natural gas power plants.

De Croo pointed out that they will also accelerate their renewable energy investments in the country and stated that they will provide an additional 1 billion Euros for wind power plants and solar panels in particular.

Explaining that they have also prepared a separate support package, De Croo stated that they will reduce the VAT rate on products such as heat pumps and solar panels to 6 percent.

The electricity produced by these reactors normally meets about half of the country’s needs.

In line with the final decision, the operating periods of the country’s Doel 4 and Tihange 3 reactors, which were built in 1985, will be extended for another 10 years. These thousand-megawatt-hour reactors will continue to operate until 2036.

However, the Russia-Ukraine war caused the decision to shut down nuclear power plants to change.

Putin: We will switch to Rubles for natural gas payments