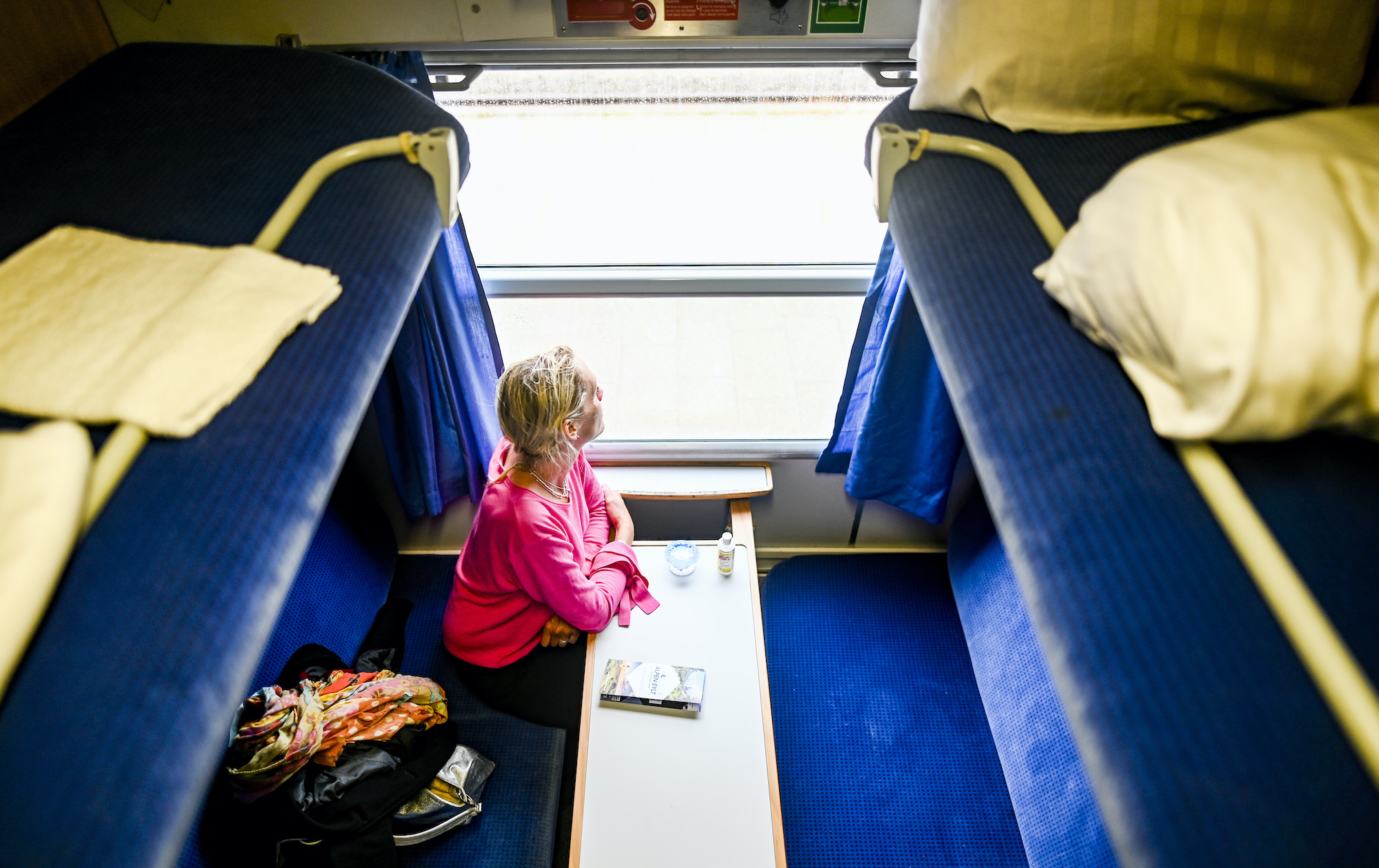 Railways organization European Sleeper submitted its night train offer between Amsterdam and Barcelona to Dutch Consumers and Markets Authority ACM. If permission is granted, the Barcelona night train will start its services on 10 December 2023.

The new night train will also stop at many of the Netherlands’ train stations. These stations are expected to be Amsterdam Centraal, The Hague HS, Rotterdam Centraal and Roosendaal. Train services are estimated to be three times a week. In addition, it is stated that the possibility of daily voyages may occur in the future. The number of expeditions will be determined by capacity and equipment adequacy.
European Sleeper, as a Dutch-Belgian company, was established last year to close the night train gap to Europe and to be an alternative to air travel. The organization recently announced that it would open night train services to France in cooperation with Sunweb.
Night train services have developed in recent years, but have come to a standstill with the pandemic. Currently Nightjet offers night trains from Amsterdam, Utrecht, Arnhem to Frankfurt. On this route, passengers can transfer to Basel, Zurich, Munich, Innsbruck or Vienna.
Another company, GreenCityTrip, operates night trains from the Netherlands to Austria, Czech Republic, Denmark, Italy and Sweden with tour operator TUI.
Image source: afar.com
Related Topics:
Up Next

Family physicians in the Netherlands will protest overworkload