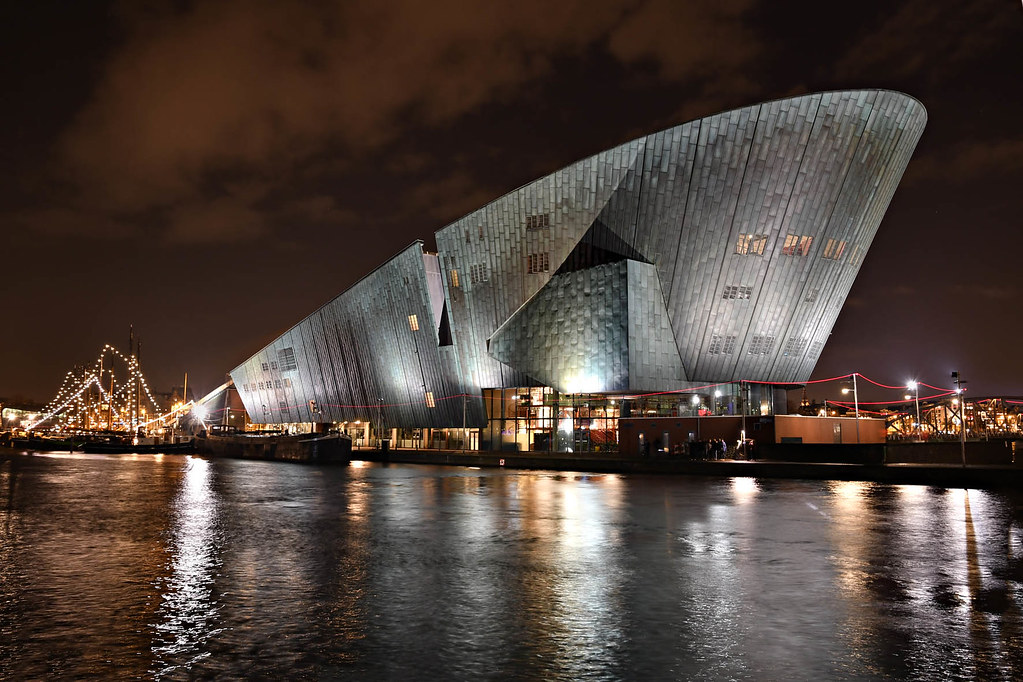 950 thousand Euro donation to NEMO Science Museum from Vriendenloterji. NEMO Science Museum in Amsterdam received a donation of 950.000 Euros from Vriendenloterji. With the money donated, the museum will travel around the country for 100 days to celebrate its 100th anniversary and organize a science festival. Museum director Michiel Buchel said the donation has provided tremendous support during these special times.

“In 2023, we will be celebrating our 100th anniversary. As a science museum, we must make sure that everyone living in the Netherlands, from young to old, is interested in science and continues to ask questions. ‘How does something work? How does this work?’. Our society needs inquisitive people who will challenge the challenges in the future.”

In addition to the one-time donation, the museum also received an annual check for more than half a million euros.

This money came from its participants, who regularly play the lottery to contribute to the museum.

Duck and pigeon breeding in Amsterdam