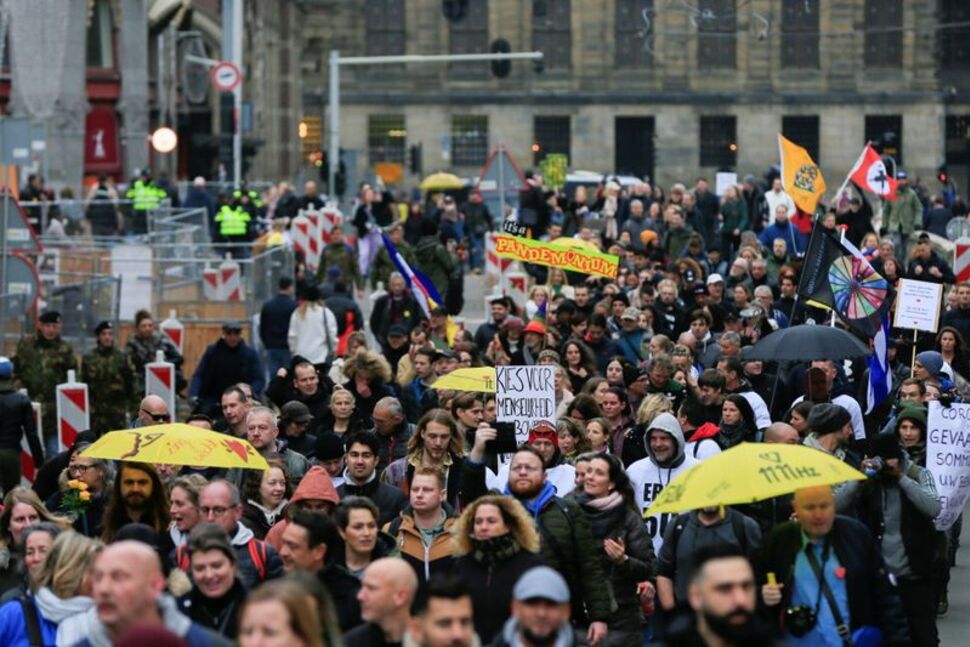 2022 Covid protest in Amsterdam: many detentions, police dog injures one

There were protests in Amsterdam over the coronavirus restrictions on Sunday. Although the municipality had previously announced that no demonstrations would be allowed, the protesters gathered on the Museumplein. During the protests, there were several detentions and also police dog injured one person.

The Municipality of Amsterdam made an emergency decision on Sunday morning due to the coronavirus restrictions. Despite this decision, riot police were still sent to the area; Police units had previously announced that riot police would only go on the field when social order was in dramatic danger.

During the demonstrations, the municipality made the following statement on its Twitter account: “The police will intervene against those who violate the ban. Everyone must leave Museumplein”.

Police also brought water canons to the area, but these vehicles were not used.

The detentions took place in Van Baerlestraat. Most of the detainees were detained because they did not present their identity cards, AT5 reported.

Protesters marched around Westerpark around two in the afternoon towards the election campaign area of ​​Denk and the Democracy Forum FvD. A spokesperson for the party said: “People are being forced into a medical experiment, freedom of expression is dying.”

Amsterdam Municipality, on the other hand, said that the protest is allowed, but the maximum capacity is 2,000 people. According to the statement of the municipality, this limit has been exceeded.

Samen voor Nederland, one of the protest organizers, stated that there were 10,000 people on their way to Westerpark. After the police cleared the area around 3.30pm, a call was made for the demonstrators to come back to Museumplein. 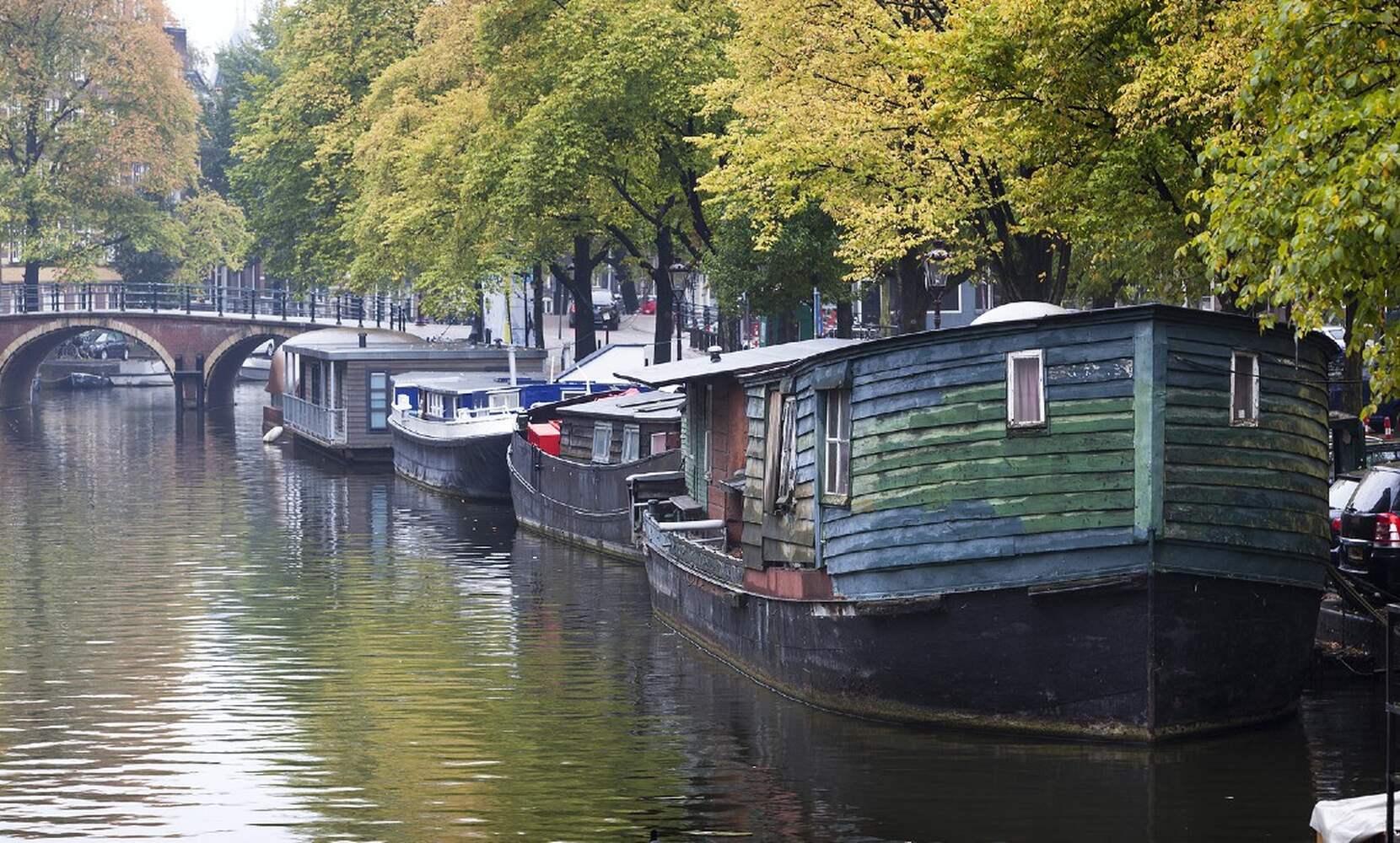 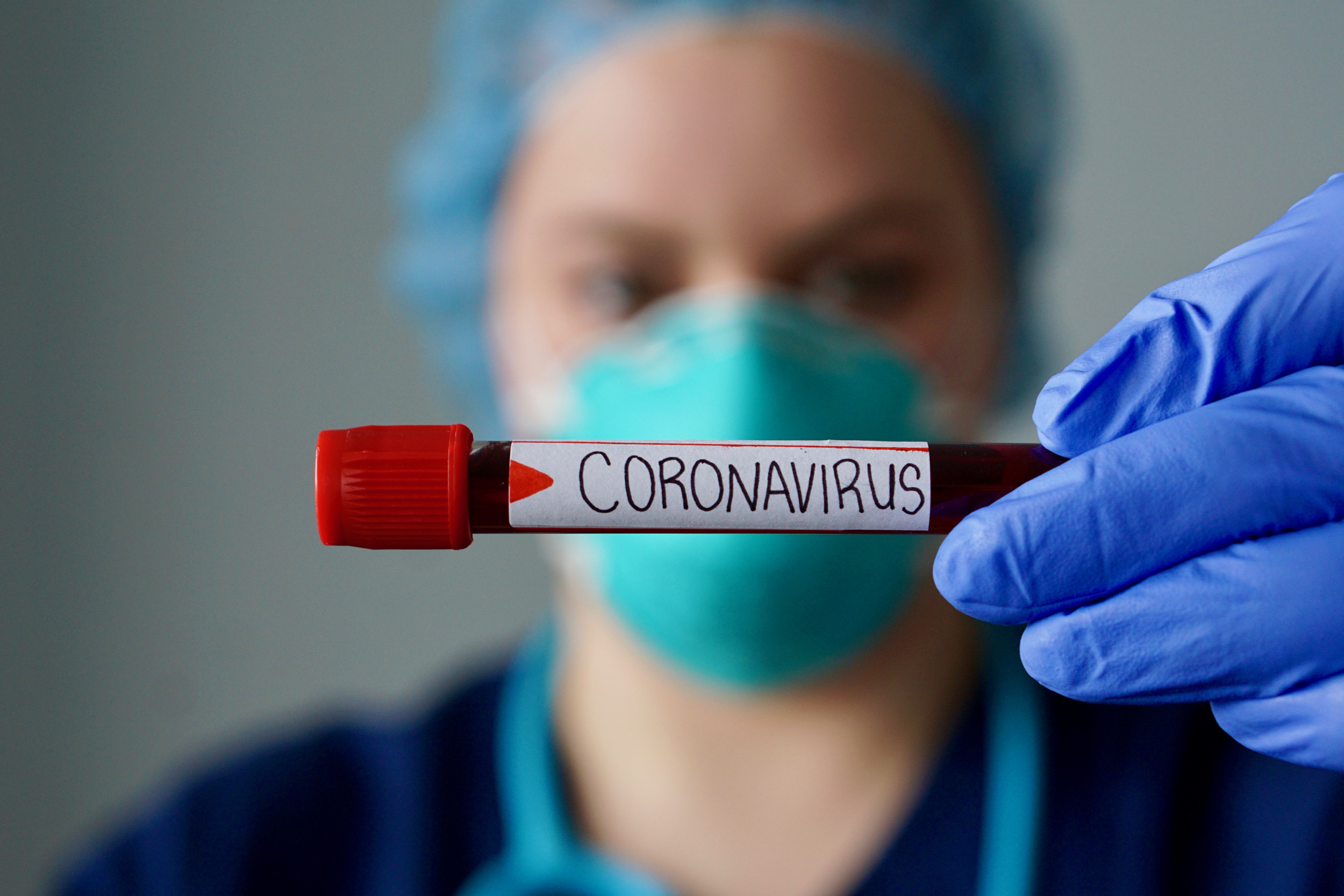