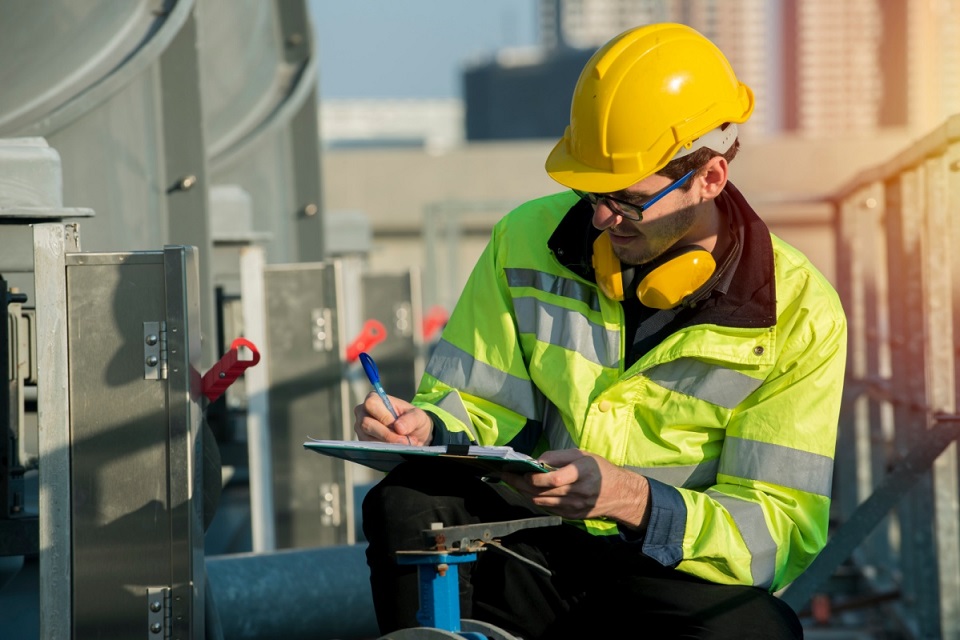 Many shopkeepers in the Netherlands are struggling with rising house prices, energy bills, food prices and fuel costs; According to the FNV union, around 30% of store workers find their livelihood insufficient.

According to reports in the Dutch press, Human resources firm Visma Raet found that 20% of Dutch office workers are concerned that rising fuel and energy prices will cause them financial problems.

Of FNV’s survey of nearly 1,000 store employees, three-quarters said they were dissatisfied with their wages, and 30% said each monthly income did not cover expenses. FNV said they wanted higher wages to keep up with the higher cost of living, and many of the store’s employees turned out to be making minimum wage.

“Many retail chain stores complain of ‘staff shortages’, but they consciously pursue the situation, doing nothing to retain staff or make boring jobs more appealing.

Human resources firm Visma Raet surveyed 1,710 employees in the Netherlands. Of these, 18 percent said they fear financial distress if their employers don’t help them cope with rising fuel and energy prices. 16% said they would look for another job if they didn’t get help. “In a tight labor market, that’s something employers don’t want to see,” the human resources firm said.

But rising fuel, food and energy costs are making workers demand more. Without an increase in travel allowances, 28% of workers will work from home more often. 49% of those receiving work-from-home allowance said it was not enough to cover their coffee, tea, water and electricity costs.

Oil prices in the Netherlands will drop on Friday

Immigrant past comes to the fore in Dutch Covid deaths