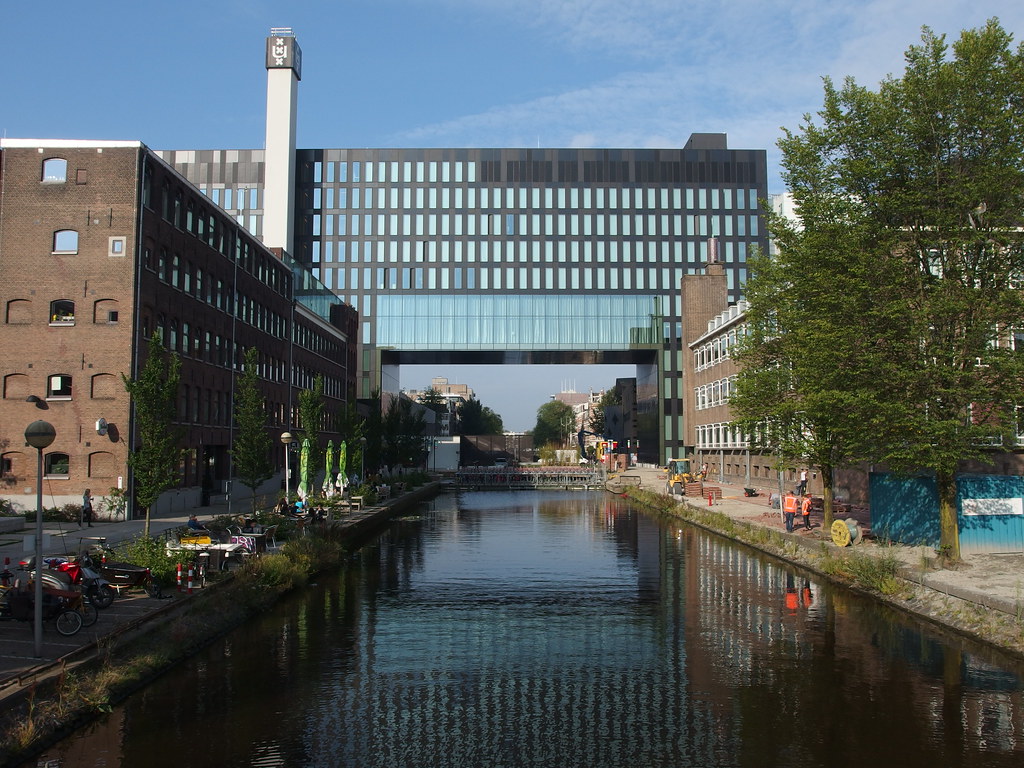 The University of Amsterdam was named the best university in the world in the field of Communication and Media Studies in the QS World University Rankings.

The department showed the same success 5 years in a row.

While 7 departments from the University of Amsterdam were in the top 20 in the field rankings, 12 departments also entered the top 50.

‘Do not eat Kinder Surprise’ warning in Netherlands