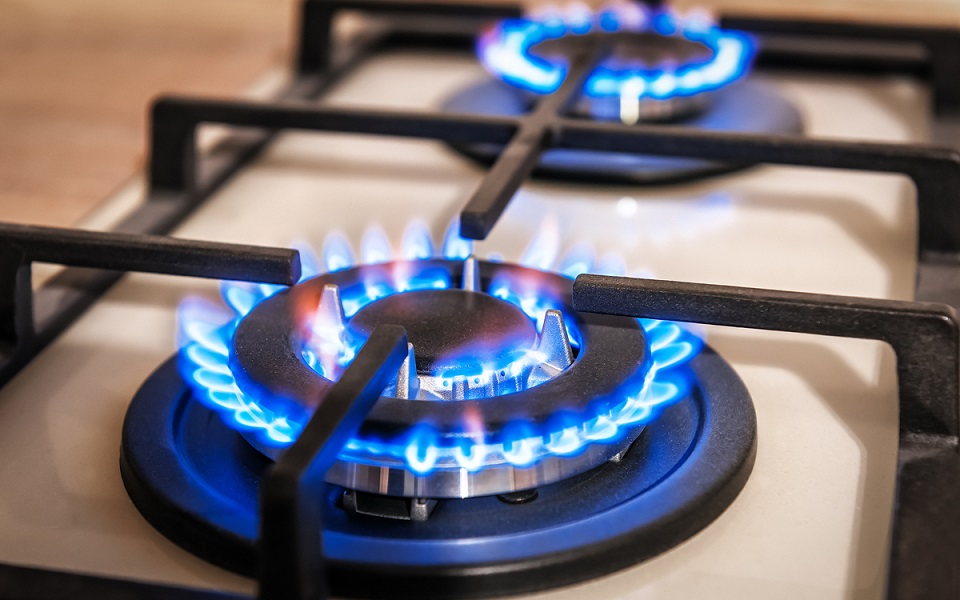 Uncertainty is increasing in European countries, which supply natural gas mostly from Russia, after the payment in Ruble. While there is no cut in natural gas supply to Europe yet, European leaders have not finalized their decisions.

In Europe, which is dependent on Russian natural gas , question marks continue to increase after Russian President Vladimir Putin’s payment in rubles.

Russia announced that it will receive the payment of natural gas it sold to “unfriendly countries” in rubles as of April 1st. This decision was taken in order to protect the value of the Ruble and against the economic sanctions against Russia.

Although the decision came into effect on April 1, European countries have not yet made an official statement on whether they will accept this situation.

About 40 percent of the EU’s gas imports and 30 percent of its oil imports come from Russia. The money for these energy products is mostly paid in euros and dollars . Russia earns 400 million euros a day from gas sales to the EU.

However, in the event that Russia cuts off its energy supply, the EU currently has no resources to replace these products. For this reason, there is still uncertainty about the natural gas to be shipped to Europe.

EUROPE IS LOADED TO THE WIND

In the first three days of the week, wind farms produced only 20.5 percent of electricity production in the EU, according to WindEurope data. This share was normally around 10 percent on average.

On the other hand, Russian energy company Gazprom reported that natural gas exports decreased by 27.1 percent in the first three months of this year compared to the same period of the previous year, to 38.5 billion cubic meters.

Meanwhile, Russian officials, who gave information about the cut-off allegations, stated that such a situation is not in question for now. Russian energy giant Gazprom said on Friday it continues to supply gas to Europe via Ukraine, in line with requests from European consumers.

“Gazprom supplies Russian gas in normal mode for transit through the territory of Ukraine, in accordance with the reservations of European consumers of 108.4 million cubic meters on April 1,” Gazprom spokesman Sergei Kupriyanov told reporters.

Kremlin Spokesman Dmitry Peskov also announced that there is no gas cut to countries that have not yet approved to pay in rubles.

Related Topics:Featuredrussia ukraine
Up Next

Suspicion of ‘criminal organization’ in the restaurant murder in Netherlands

Dutch Prime Minister Rutte: We will get a little poorer