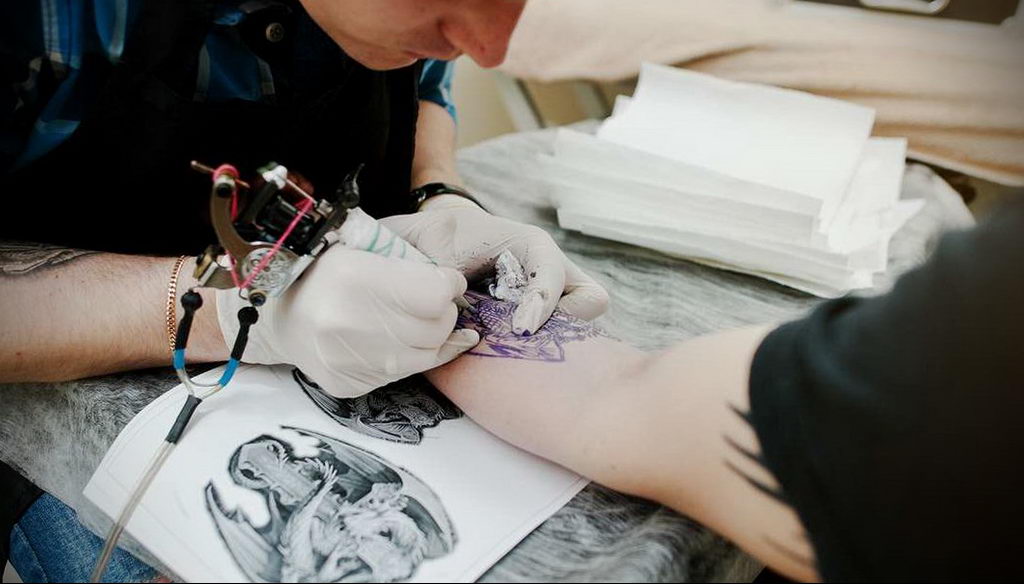 Tattoo parlor operators stated that the demand for tattoos comes from all ages. Linda Berserik, owner of Tattoo Garden tattoo parlor in The Hague, said, “Today, those who want to get a tattoo are not just in their twenties; middle-aged and elderly people also get tattoos. I’m noticing that tattooing is becoming more and more accepted. “I see tattoos in pilots, officers, police and even lawyers,” he said. Jesse Beugelink, owner of Studio Rook in Arnhem, said: “The look at tattoos has completely normalized. In the past, the most popular role models for young people were business people. Now young people mostly look at rap musicians, football players and influencers. They often have tattoos and that’s why young people want tattoos.” said.

Henri Beunders, a lecturer at Erasmus University in Rotterdam, emphasized that this normalization began decades ago. “An estimated one and a half million Dutch people have tattoos,” Beunders said. About 60 percent of young adults who get tattoos are women. I think the emancipation of women plays an important role in this,” said.