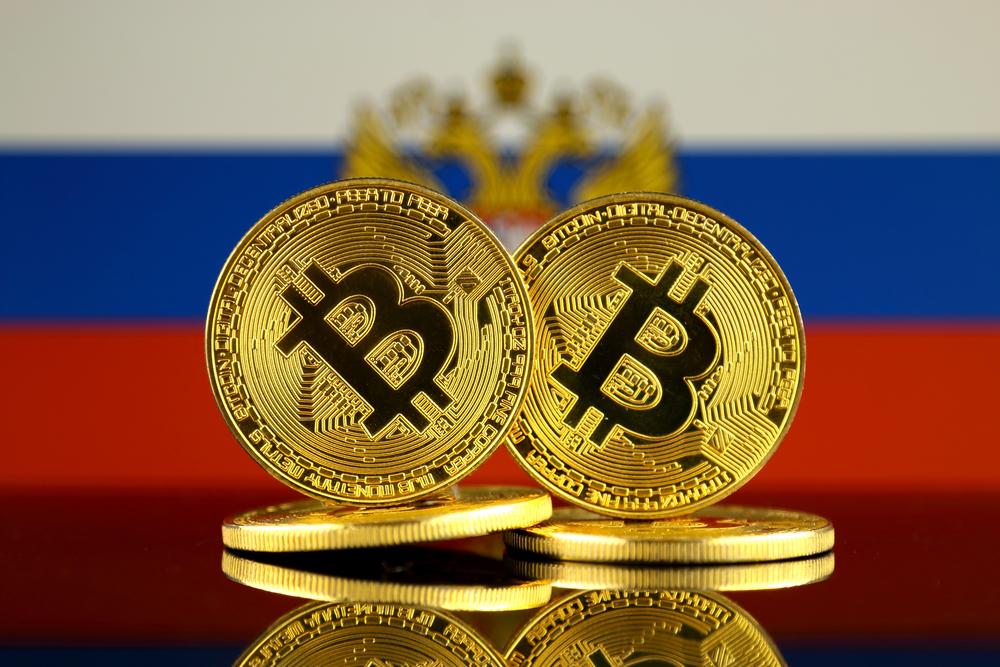 Rapid rises began to be seen in the crypto money world. The rising movement, which started with the leading cryptocurrency Bitcoin, was also reflected in other coins. While there are all-out rises in the crypto money market, Bitcoin achieved the biggest daily increase in the last year, exceeding $ 44 thousand.

In The Shadow Of The Russia -Ukraine war, while the countries of the world continue to stand by Ukraine, Russia continues to be isolated. The star of new instruments began to shine as it became unable to trade with the outside world as a result of financial sanctions against Russia. One of them is cryptocurrencies.

The giant country is going through difficult days due to Russia’s removal from the swift system, the closure of its airspaces to Russian aircraft, the reduction of trade, deep losses in the Ruble, support messages from other countries for the energy market, and other heavy economic sanctions.

While all this was going on, Russia also activated its capital control and banned Russian citizens from exporting Foreign Currency abroad . Thus, the financial system was locked in the internal and external operating system.

WHAT WILL THEY DO TO TRANSFER THE MONEY?

Isolated from the financial system, Russia became unable to use money to trade. Another example of this had happened in Iran before, and Iran started to trade with Gold As A Remedy. However, it was claimed that Russia turned to crypto money because the probability of this situation is low within the scope of the control of the USA and the EU.

Related Topics:bitcoinrussia ukraine
Up Next

Temperatures rise in the Netherlands