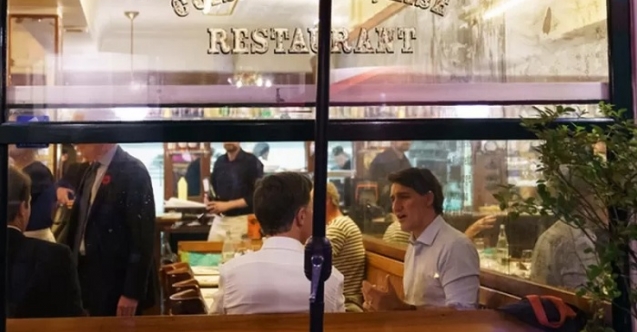 The Dutch are known as the ‘most frugal’ people in Europe. Prime Minister Mark Rutte, who had dinner with his Canadian counterpart Trudeau in Den Haag last year, showed that this frugality is also reflected in diplomatic relations.

RTL; In the news he gave with the word “Ons bin zuunig” (We are thrifty), which is used to describe exaggerated thrift or stinginess, especially in the Netherlands, Mark Rutte’s, including the food expenses of the 13-member Canadian delegation, gave a total of 800 It was recorded that he paid close to the euro.

Rutte in August last year; He met with his French counterpart, Emmanuel Macro, to discuss current developments in Afghanistan, France’s EU presidency in the first half of 2022, and cooperation between the Netherlands and France.

RVD announced that a private jet was rented from Jet Netherlands for Rutte and the accompanying delegation. The Prime Minister had paid 1476 euros and 92 cents on his behalf to travel to and from Paris. The RVD did not disclose how many people were on the delegation.