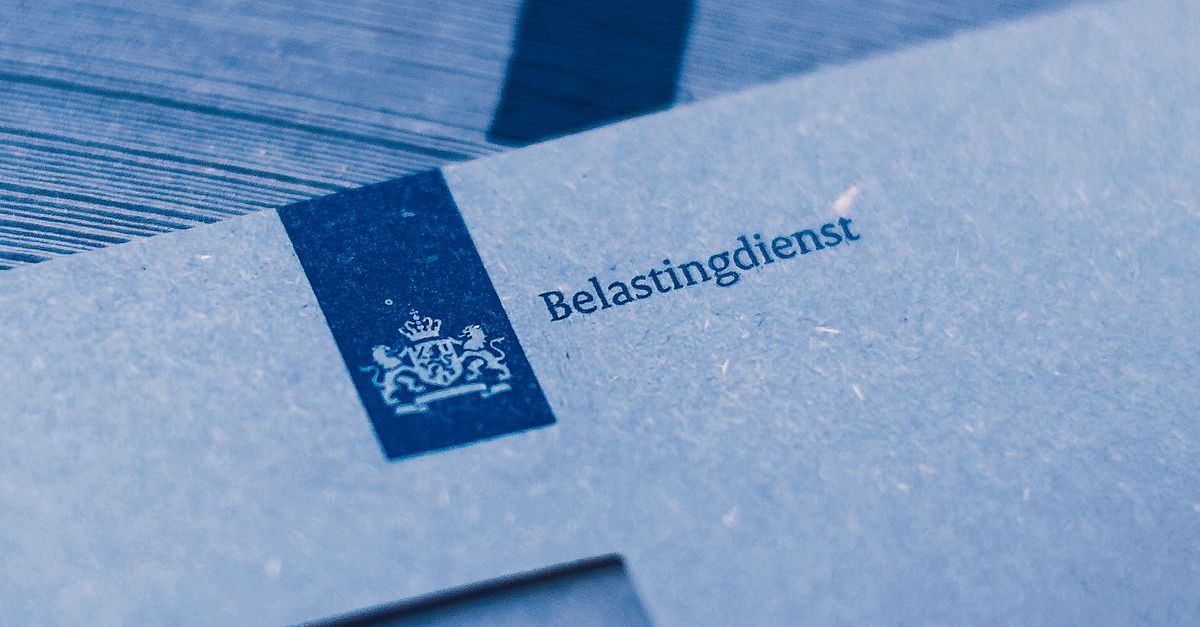 According to the news in NOS, the data of taxpayers and social assistance recipients were audited by the independent audit firm PwC. As a result of the audit, it was revealed that the Tax and Customs Administration made a fraud risk assessment according to nationalities and personal appearance. In short, individuals were added to the fraud signal system based on factors such as their appearance and nationality.

PwC estimates that 11 percent of files reviewed so far have considered personal data such as ethnicity, medical information and second nationality.

In addition to the recording of personal data on nationalities, apparently; It turned out that the data was shared with other government institutions such as the Dutch Public Employment Agency UWV, Social Insurance Bank SVB, municipalities, and the Ministry of Justice and Security.

In total, about 240 thousand people, including minors, were added and classified into this system from 2013 to 2020.

Modern Catholics in the Netherlands