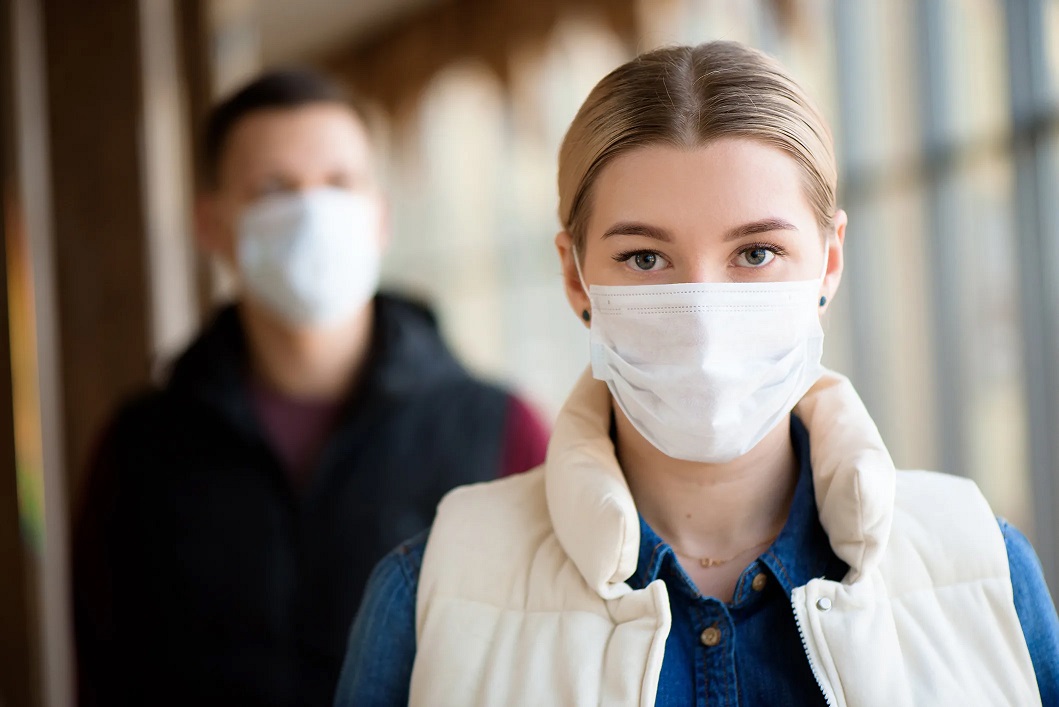 Although the number of confirmed Covid_19 cases reported by the RIVM each day is declining rapidly, the Netherlands still tops the list of countries with the fastest spread of the coronavirus.‎

In the last four weeks, 1.5 million new confirmed cases have been seen in the Netherlands, and only seven countries in the world ‎‎‎The Netherlands are ahead of the Netherlands, even surpassing the United States and Brazil in terms of data.

In this ranking, the top three countries with the highest number of cases were Korea, Vietnam and Germany. In the last four weeks, 8.8 million, 5.7 million and 4.7 million new cases have been detected.

RIVM up to date corona virus numbers for Netherlands: https://www.rivm.nl/coronavirus-covid-19/weekcijfers

The number of cases fell sharply, with 25,000 new cases this weekend compared to the Netherlands’ more than 40,000 corona virus cases last week. 242,000 new cases were detected in the past 7 days. It has been announced that the average daily number of cases is 34,600 and these numbers continue to decrease rapidly.

Snow is expected this week in the Netherlands!