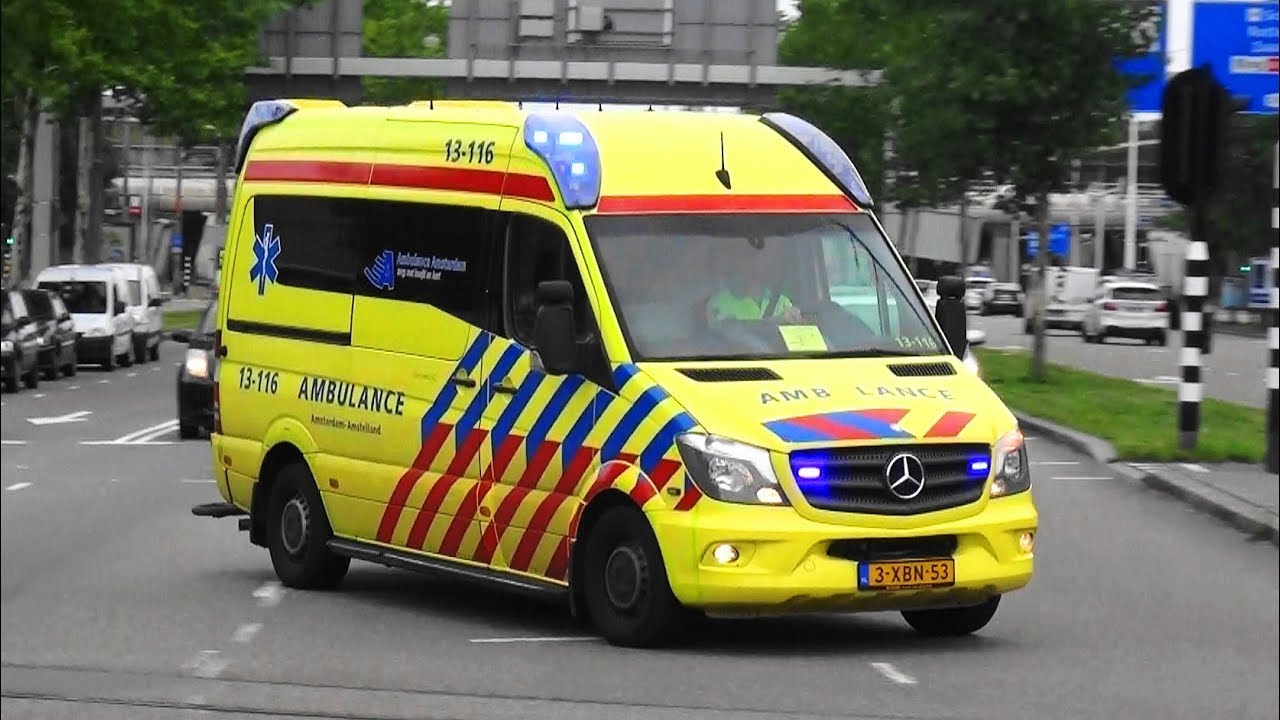 112 emergency mobile application for those who do not speak Dutch! Netherlands Emergency Services announced the launch of the new ‘112NL’ application. Thanks to the mobile application, it will be possible to quickly contact the emergency services. The chat section in the application will be able to translate 109 languages directly into Dutch.

In the Netherlands, the European emergency number 112 is used. However, the Dutch Emergency Services management announced that the mobile application was put into service for citizens who have difficulties in communicating in Dutch, and especially for the hearing impaired.

After the application is downloaded to the mobile phone, the police, fire or health services can be called quickly and easily.

The application can be downloaded from the Apple Store and Google Play Store.