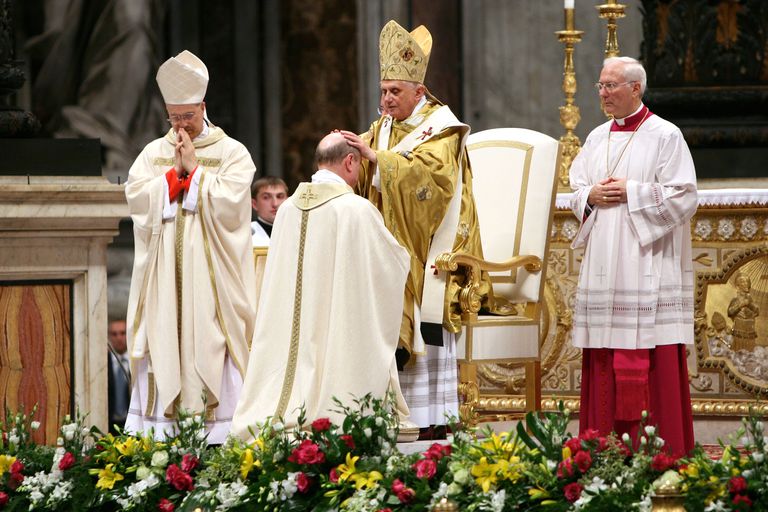 Unlike the church, 75 percent of Catholics in the Netherlands view female priests and same-sex marriage favorably. Euthanasia, on the other hand, was welcomed by 65 percent, with more than half of respondents saying the Catholic Church should lift the ban on abortion.

Although these rates show that the views do not match with the church, the rate of those who give the answer “I have no idea” is also quite high. Only 8 percent of respondents said they would leave the church because of their conflicting views with the church.

25 percent of church leavers said the conservative views of the church were the reason they left; sexual abuse was also stated as one of the reasons for leaving. However, it was stated that the main reason for the departures was disbelief.

How many Catholics in Netherlands?

The number of Catholics in the Netherlands is declining, but the church is still by far the largest with 3.8 million registered members. However, two-thirds of Catholics are worried about the future of the church, and even a quarter think that the church will no longer play a significant role in 25 years.