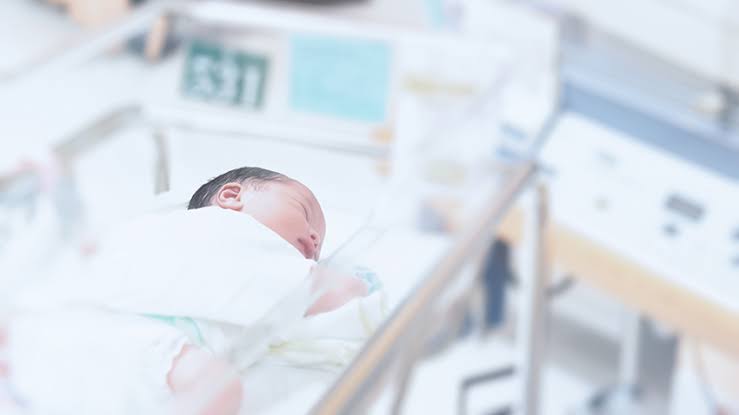 A gynecologist in Leiden is accused of impregnating 21 women using his own sperm. According to the statement made by Alrijne Hospital, gynecologist Jos Beek used his own sperm in the treatment of 21 women who wanted to have a baby through an anonymous sperm donor between 1973 and 1986.

Beek’s abuse of power was discovered by the Fiom company, which helped find their biological family. The investigation revealed that the DNA of 21 babies whose mothers were treated by Beek matched one of Beek’s children.

Previously, it was revealed that 2 Dutch gynecologists, Jan Karbaat and Jan Wildschut, used their own sperm in the treatment. It was learned that Karbaat is the biological father of 80 children. Alrijne Hospital requested the Braat committee that conducted the Wildschut investigation to also conduct the investigation of Beek.

Tattoo Parlors in Netherlands has doubled!

Cabinet step back in the 2G Covid system