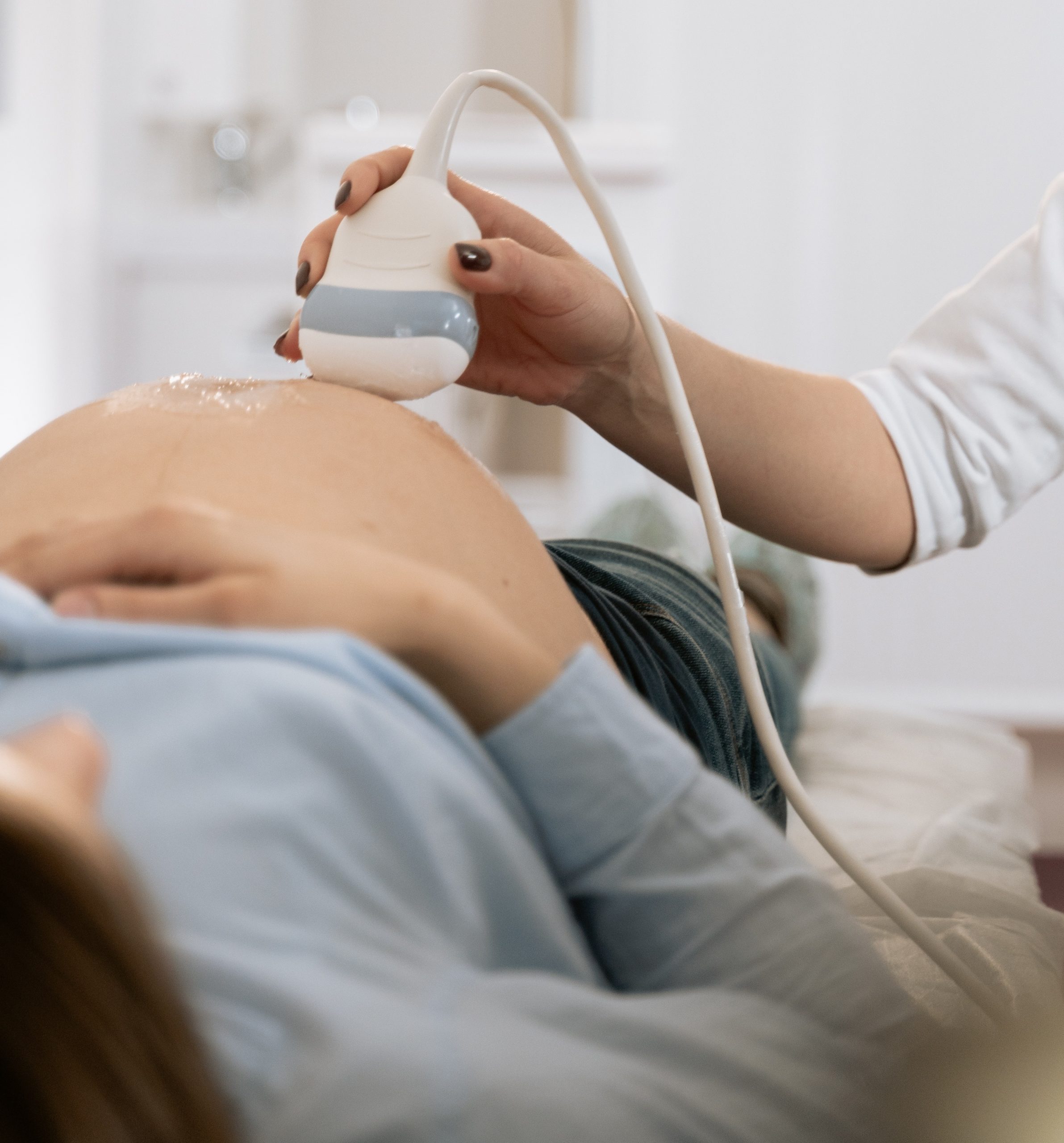 It turned out that at least 10 doctors in the Netherlands used their own sperm for sperm donation. Research by the Donorkind Foundation showed that aside from doctors who were heavily in the news, such as Jan Karbaat, Jan Wildschut, and Jos Beek, other doctors were also abusing their jobs.

The organization enables children born with sperm donation to find their fathers by looking at their DNA data. The organization’s data from the last 5 years revealed that 150-200 men became the biological fathers of thousands of children by sperm donation.
Esther de Lau, spokesperson for the organization, said that media coverage of sperm donation abuse by doctors had both good and bad results. De Lau said, “A child born with a donation does not want to know who his father is at the same time with the whole world; having such an issue on the agenda is a huge disadvantage for the child,” she said.
De Lau said the added benefit of the media attention is the requests from children born with the donor that they want to know who their father is. “Everyone has the right to know who their parent is,” De Lau added.
The organization will not reveal the names of other doctors who have abused power to protect children.
Image source: pexels.com
Related Topics:
Up Next

The Key to Traveling in Amsterdam with Discount

The Rotterdam Roof Walk has begun!