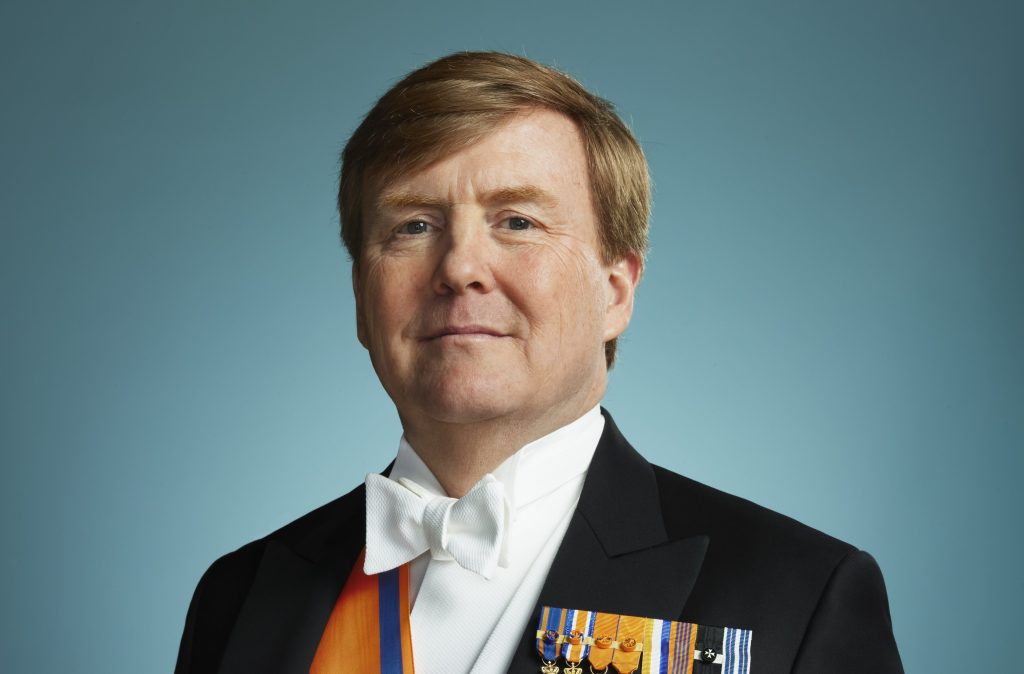 In the Netherlands, King’s Day will be celebrated on April 27, on the occasion of King Willem-Alexander’s birthday, but currently, Dutch people’s trust in the King has dropped to 54 percent, according to a recent study. This rate is a bad record.

When King Alexander inherited the throne from his mother in 2013, public confidence was around 80 percent. Confidence, especially in the last three years, has begun to decline dramatically.
The royal family first went on holiday to Greece during the quarantine period, then Amelia’s 18th birthday was celebrated by exceeding the person limit and the pandemic rules were not followed, among the events that drew the most reaction.
Survey comments found comments like “The King is supposed to be an example to the people, but he acts like the rules don’t apply to him”.
Interest in Queen Maxima also dropped to 61 percent. This is the lowest rate ever seen, yet the Queen remains the most popular member of the Royal family.
Despite the declining vote of confidence in the king, 56 percent still support the monarchy; 36 percent are in favor of democracy.
Three out of five people surveyed think that the King’s annual salary of 1 million euros and 5 million euros for the costs of the royal palace is too much. The King was also criticized by the House of Representatives on this issue in the past months.
Approximately 27 thousand people participated in the online survey conducted by the EenVandaag program.
Related Topics:
Up Next