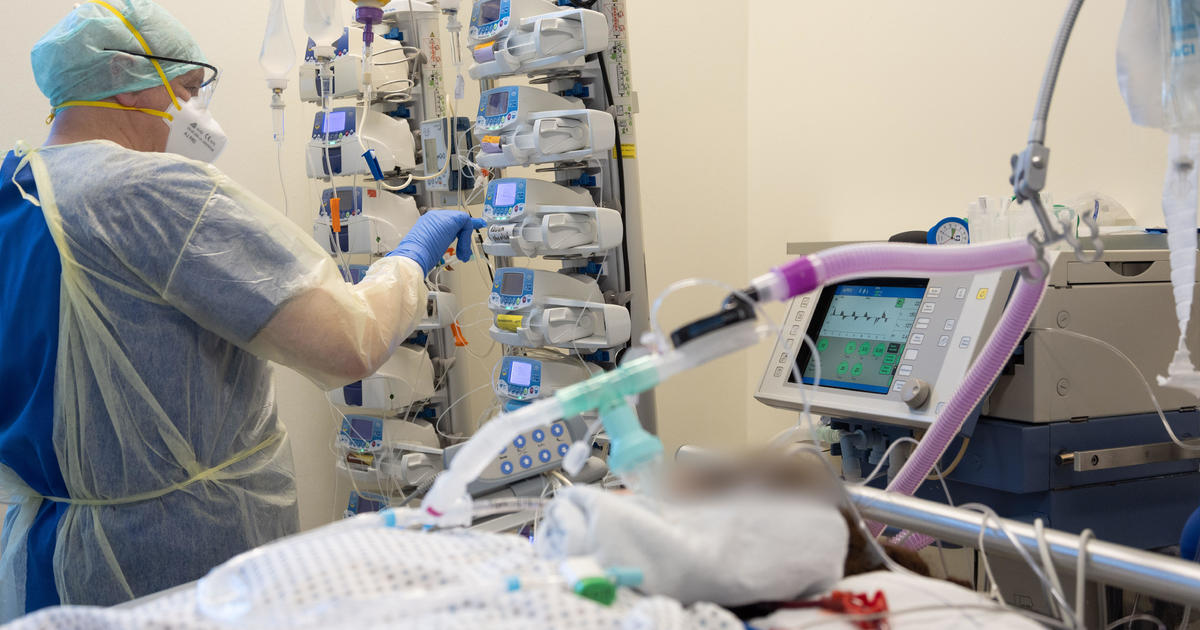 According to statistics, people with a migrant background in the Netherlands have a higher death rate from Covid19 than the Dutch.

Statistics were calculated by the National Statistics Agency CBS. While the rate of Moroccans who lost their lives in the first and second waves of the corona virus was 25 percent, the death rate of the Turks was 23 percent. The death rate for Surinamese is 22 percent.

It was determined that 15 percent of all deaths in the country during this period were caused by corona virus.

It was also stated that this group used more public transport and came together more. In the later stages of the pandemic, it was stated that the demand for the vaccine was low in this group. Experts criticized the government for needing to communicate better with this group.

Workers in the Netherlands are not satisfied with their salary