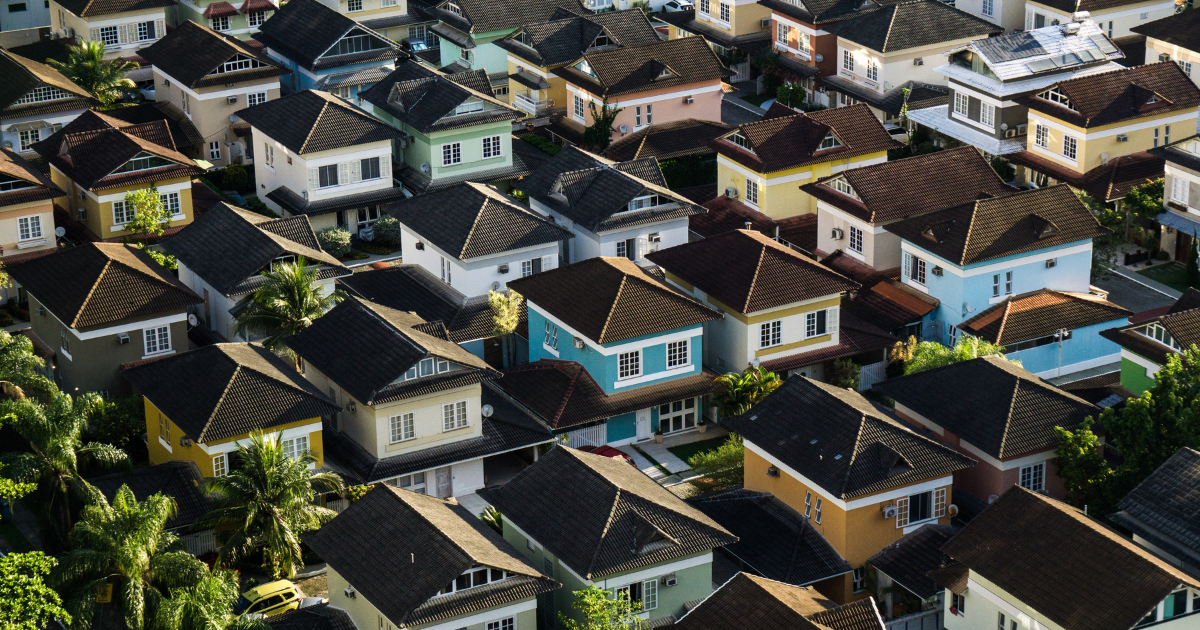 The home crisis continues in the Netherlands. The annual price increase in March was determined as 19.5 percent. Compared to last year, in January this year, the proportion of homes sold by homeowners was announced as 31 percent less.

According to the Dutch National Agency for Statistics CBS and Location Administration, 49,923 homes were sold in the first quarter of this year. This number is the lowest in the last 6 years.

In the first quarter of the year, Amsterdam broke a record with a decrease of 42.5 percent in buying and selling transactions. It was followed by Utrecht and Rotterdam with 37.6 percent and 34.4 percent declines.

The increase in house prices in four big cities reached an average of 20 percent. While Utrecht led the way in this regard with 21.3 percent, Rotterdam, The Hague and Amsterdam experienced a price increase of around 19 percent.

The houses that were exposed to the buying and selling process were mostly flats. The sales rate of row houses and detached houses decreased by around 40 percent.