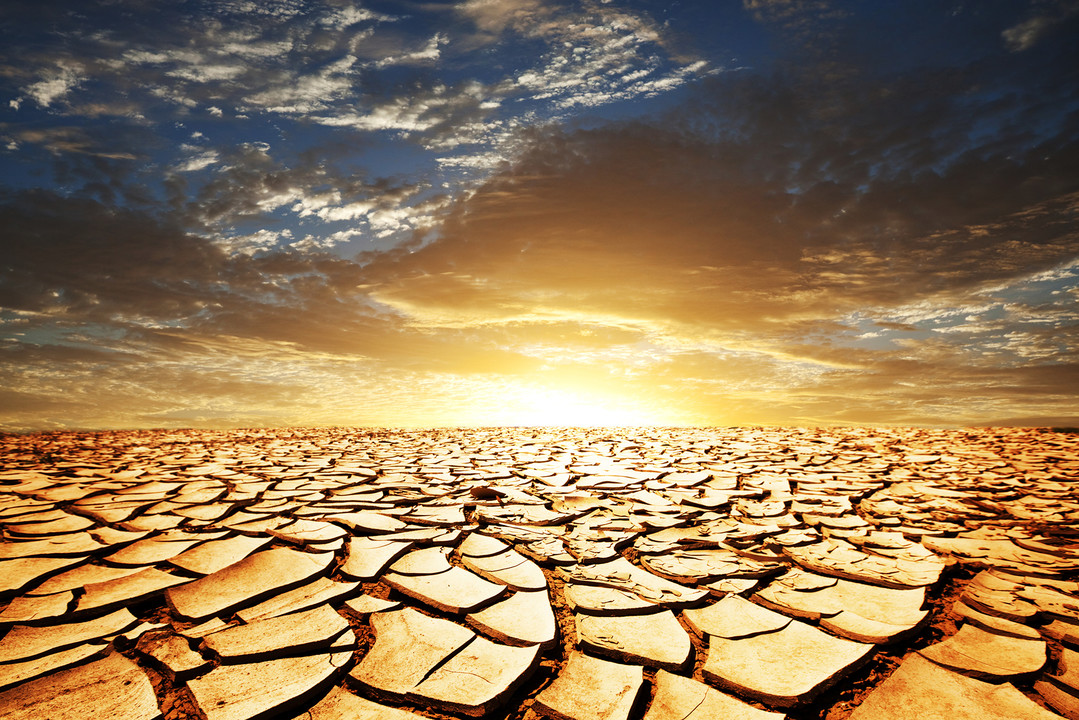 The Farmers’ Union ZLTO, which represents 12,000 farmers from South Gelderland, North Brabant and Zeeland, is sounding the alarm because of the dry spring. Lack of precipitation can lead to food shortages.

According to ZLTO board member Janus Scheepers, the seeds do not germinate because the ground is dry. The question to be asked, according to Schepers, is whether there will be enough affordable food for both humans and animals if harvests are inadequate.

Under normal conditions, one third of the world’s grain production comes from Ukraine and Russia, while much less grain is produced due to the war. This is why more grains are planted in the Netherlands, but due to insufficient rainfall, the seeds are still not sprouting, Scheepers says.

“If the seeds don’t start growing now, we’ll have far less grain, both across Europe and in the Netherlands,” Scheepers said. Because drought is pretty common.”

Although February was rainy, March was generally dry. There was no significant rainfall in April. Low water levels as a result of insufficient rainfall can not only cause food shortages, but also damage shorelines and piers.

A man was accidentally released from prison in the Netherlands!

Copper was stolen from the railway in the Netherlands!

According to a study conducted in the Netherlands, support for LGBT individuals was calculated as 76 percent. While 20 percent of the society is undecided on this issue, only 4 percent have negative feelings towards LGBT individuals.

The research was conducted by SCP, the government’s socio-cultural think thank. Gay, lesbian and bisexuals came to the fore among the LGBT individuals accepted by the society.
On the other hand, support for transgender people is lower at 60 percent. The proportion of people who have negative feelings towards transgender people was also higher at 9 percent. For this group, the rate of undecided is also higher.
SCP noted that over the past 15 years, attitudes towards homosexuality and bisexuality in the Netherlands have progressed much more positively than in other European countries. Only in Iceland is society more positive towards LGBT people than in the Netherlands.
Despite the general support, 19 percent of respondents said they found it ‘disgusting’ for two men to have sex. Those who found the intercourse of two women ‘disgusting’ were calculated as 7 percent. Also, 20 percent said they showed less reaction when they saw two women holding hands than when they saw two men holding hands.
Continue Reading 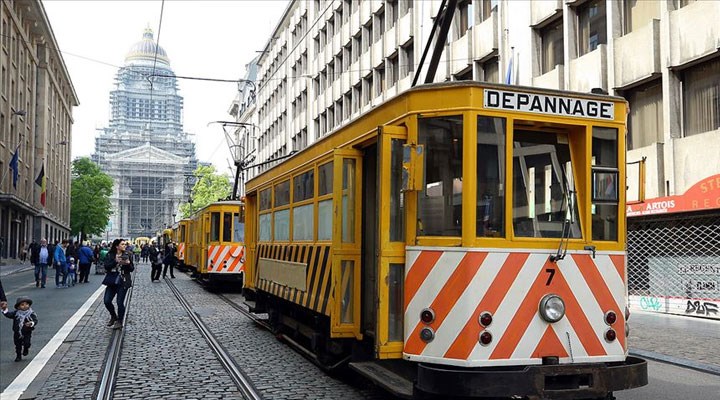 The mask requirement applied in Belgium due to the Covid-19 epidemic has also ended in public transportation. Only hospitals, doctor’s offices and pharmacies will require masks.

Due to the new type of coronavirus (Covid-19) epidemic in Belgium, the obligation to wear a mask, which has been applied in public transport for more than two years, has been lifted.

At the end of the meeting of the Belgian government on Covid-19 measures, a statement was made to the press.

According to the decisions taken by the government as of Monday, May 23, passengers will not be required to wear masks in public transport.

MASK REQUIREMENTS WILL CONTINUE IN HOSPITALS, PRAYERS AND PHARMACIES

Only hospitals, doctor’s offices and pharmacies will require masks. It will be recommended to wear a mask in places such as very crowded places and sick and elderly care homes.

The measures, which were previously applied and some of them were relaxed, were also lifted during travels to Belgium. Thus, the restriction applied to “non-essential” travel to Belgium from non-EU countries has ended.

Passengers will also no longer be required to fill out a tracking form for Covid-19 upon arrival in Belgium. 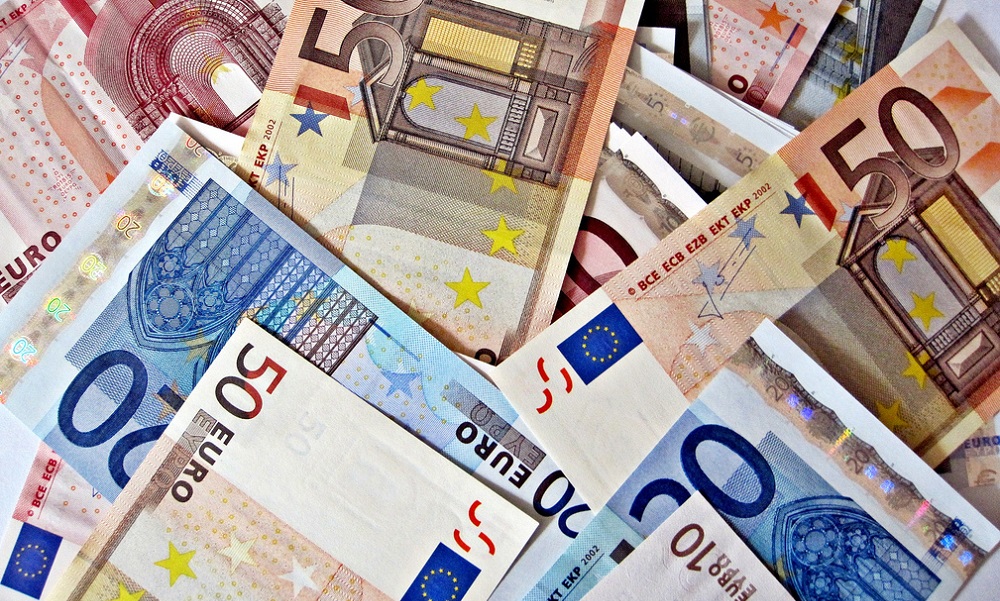 In the Netherlands, the cabinet is considering a minimum wage increase next year. The information came in collaboration with RTL Nieuws and NOS.

According to previous statements, this increase would be in 2024, but the date has been moved forward. With the increase, the minimum wage for those aged 21 or over will be 1,725 ​​euros. The cabinet wants to increase by 7.5 percent in 2024 and 2025. This year’s increase will be at the same rate.

Previously, the cabinet did not want to increase the pension along with the minimum wage. However, this drew intense criticism from the opposition.