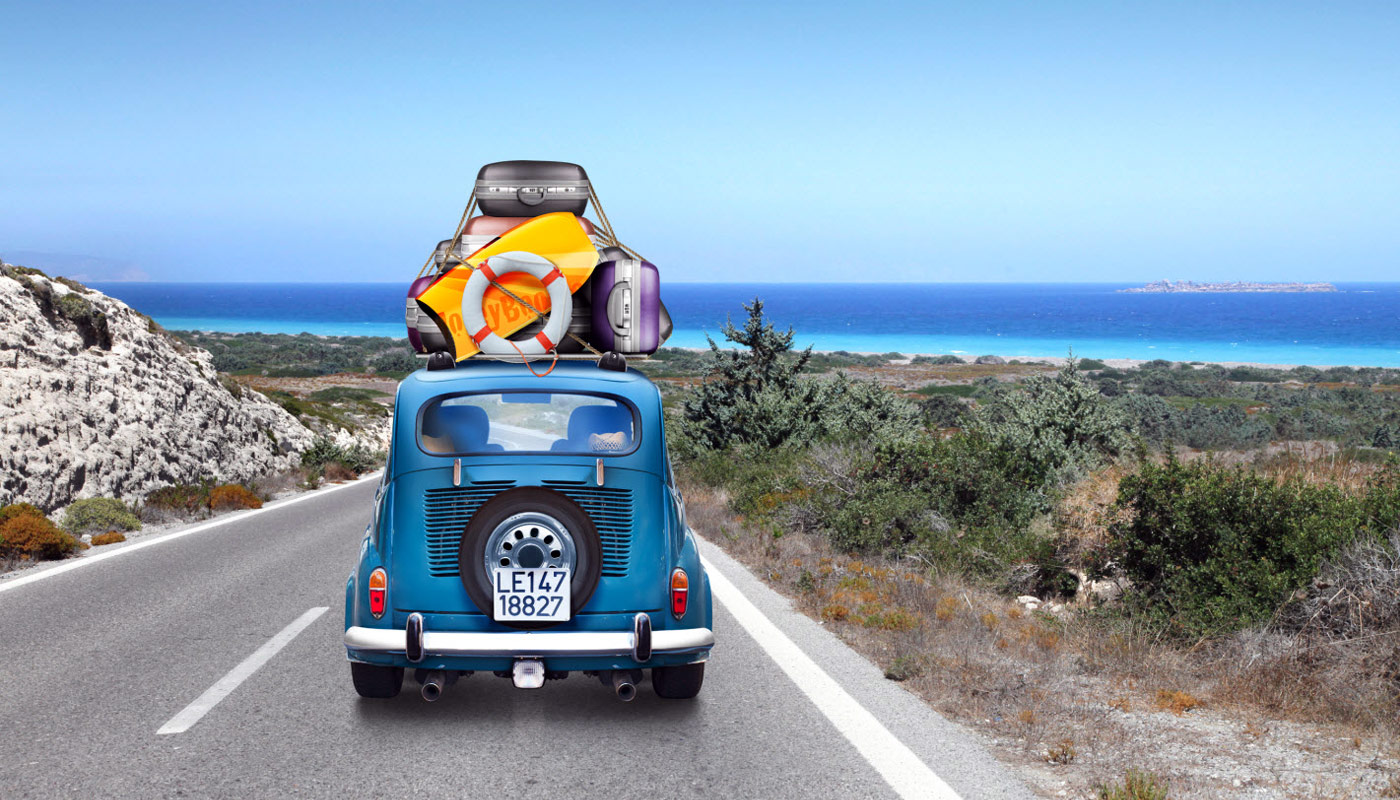 After the Netherlands, Germany was the most popular holiday destination among the participants, followed by France, Spain and Belgium. The most popular domestic travel routes turned out to be Limburg, Gelderland, Drenthe and Zeeland.

According to ANWB travel director Kaper, the coronavirus has had an impact on people choosing close routes that they can reach by car. Kaper said,

“Before the coronavirus, the Mediterranean region was generally preferred for holidays. France, Spain, Italy, Germany and Greece were the top 5 holiday destinations. Now the most popular holiday destination is the Netherlands, second in Germany.”

When Football matches can be play with spectators in Netherlands