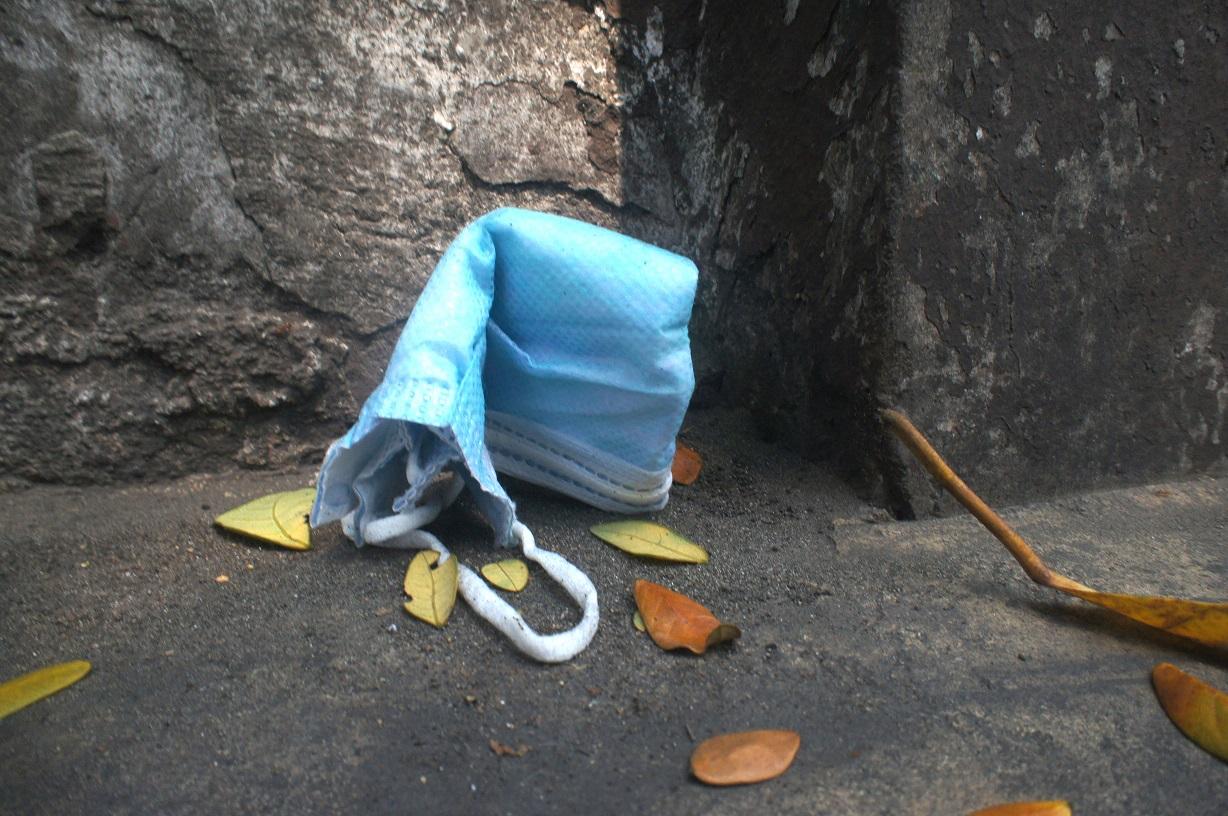 In the Netherlands, one of the most common garbage on the streets, especially after the removal of the mask requirement, became a mask.

A spokesperson for Nederland Schoon, an organization on environmental cleanup, said that there has been a dramatic increase in the number of masks thrown onto the streets, and that masks are now one of the most common waste in street garbage.

Nederland Schoon organizes an environmental clean-up in March every year. National Cleanup Day was celebrated on March 20, and over 47 thousand volunteers carried out a cleanup across the country.

According to the data of the organization, the mask ranked 4th in the list of the most common garbage on the streets. Last year, it was in 7th place.

Many masks were found at public transport stops. From Wednesday, it is no longer mandatory to wear a mask in public transport. The organization says that the removal of the obligation has contributed to the increase in the number of masks thrown into the streets.