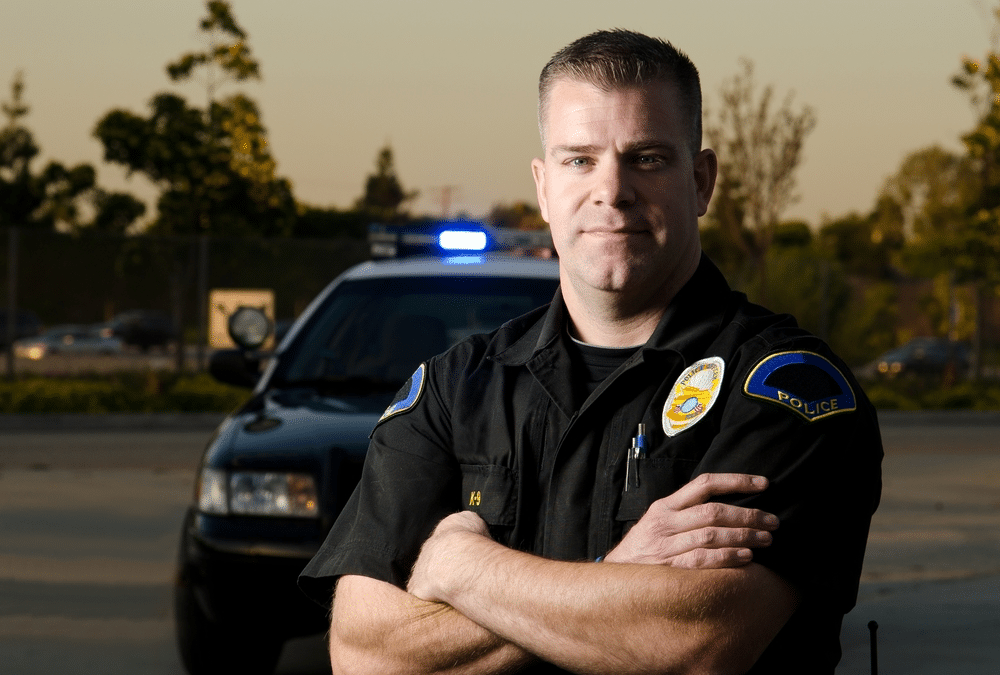 According to the latest report by the Dutch police department, police have been subjected to more intense violence in the past year.

The figures revealed that the number of police officers facing aggression and violence remained stable compared to 2020 last year. A total of 13,000 reports of attacks or threats were received in 2021, 15 of which were attempted murder. On the other hand, it was stated that the police were exposed to more intense violence during their duty.

Police spokesperson Peije de Meji said: “There are some groups in society that no longer accept the authority of the government, emergency service workers and the police. The same goes for science. Facts suddenly become questioned ideas. Some of the society no longer wants to adapt to the usual general norms,” he said.

In the Netherlands, the trust in the King is 54 percent