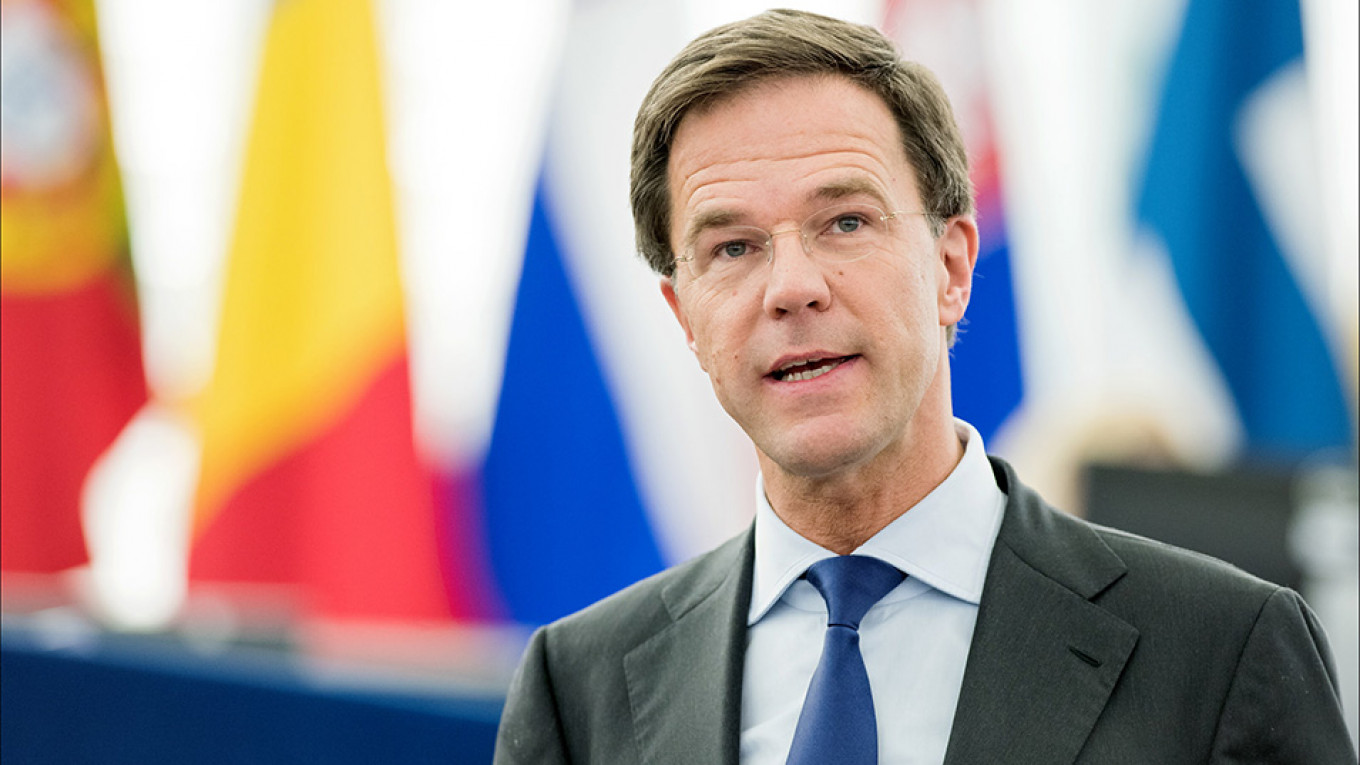 Ministers in the Netherlands met this morning to discuss the Russian attack on Ukraine, which began earlier today. Prime Minister Mark Rutte strongly condemned Russia, while Defense Minister Kajsa Ollongren described the invasion as an illegal act of aggression with serious consequences. “We are in close contact with NATO and our allies in the EU,” Ollogren said.

Rutte, in a statement after the meeting, stated that sanctions should be applied to Russia. “This is an act of unprecedented aggression, it cannot be justified in any way and is a very serious threat to the stability of the world,” Rutte said.

Ollogren announced that the Netherlands will act with NATO when necessary, and that additional military aid, especially protective equipment, will be provided to Ukraine. The cabinet had previously agreed to provide various military aid.

The Netherlands and many EU countries have moved their embassies to Lviv in recent weeks due to security concerns. In this process, the government warned Dutch citizens in Ukraine to leave the country as soon as possible.