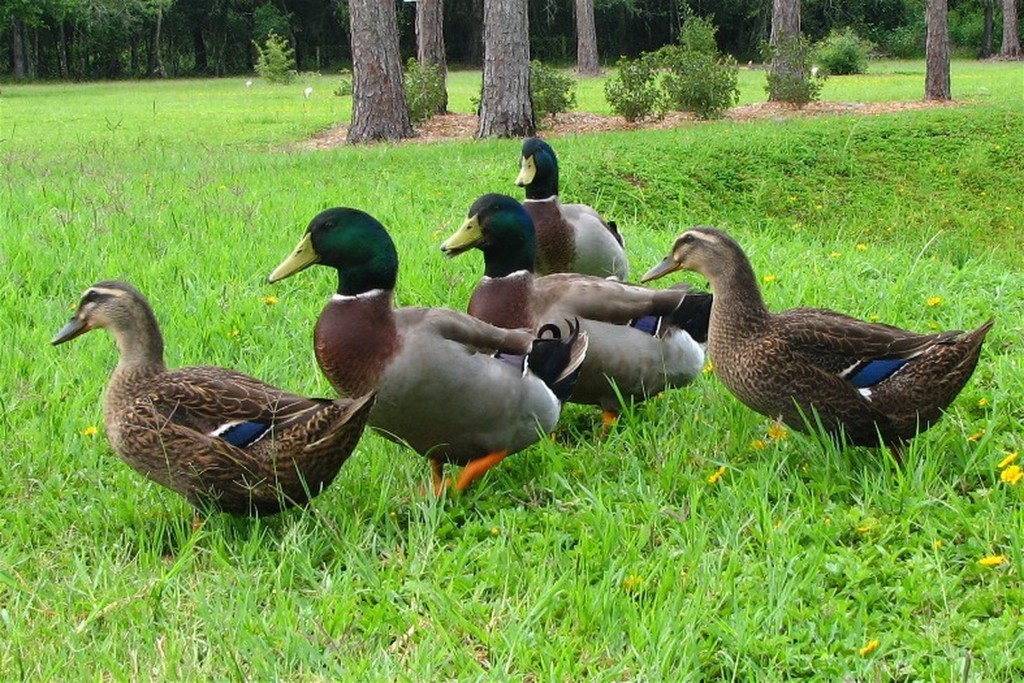 Duck and pigeon breeding ban in Amsterdam. The Amsterdam City Council plans to ban the feeding of ducks and pigeons throughout the city.

By extending this ban, which is already in place in Amsterdam Zuid, Oost and West, it is aimed to contain the increasing number of mice.

In 2020, rat complaints increased by 60 percent to 5,441. Although last year’s figures are not yet known, they are estimated to be high. The City Council will campaign to draw attention to this problem.

“The food spilled around attracts rats,” said Carolien de Heer, one of the officials. In addition, the bread is harmful to ducks because it is salty. “You’re not doing them a favor by feeding the ducks.” Within the scope of the ban, duck owners will be informed about why ducks should not be fed, rather than fines.

In addition to feeding ducks and pigeons, the garbage bags left next to the garbage cans are also effective in the increase in the number of mice. Residents of Amsterdam Noord, Nieuw-West, West and Oost can leave their stale bread in the bread bins. Stale bread collected from these boxes is converted into green energy.