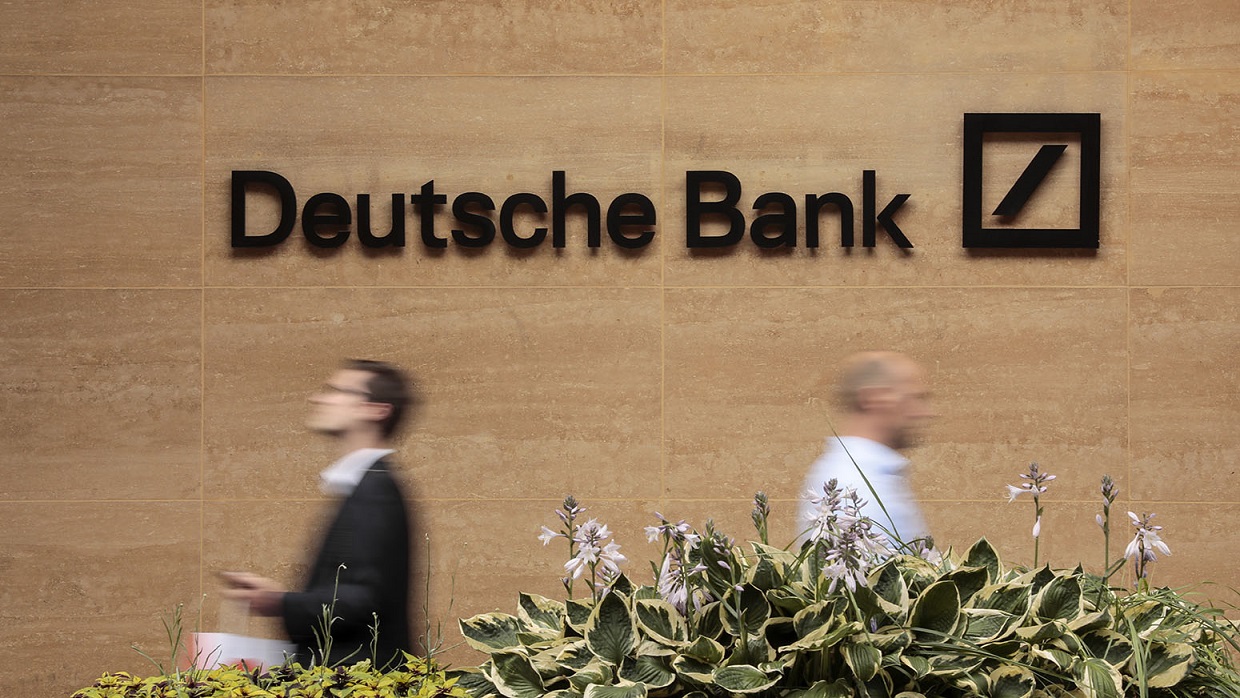 Announcing that they would not withdraw from Russia the previous day, Deutsche Bank took a step back after the reactions and decided to withdraw gradually.

Deutsche Bank announced that it will gradually end its activities in Russia after the reactions.

The bank, which reacted because of its decision to continue its activities in Moscow after Russia’s invasion of Ukraine, took a step back.

“We are in the process of shutting down our operations in Russia while assisting our multinational clients outside of Russia in reducing their operations, in line with our legal and regulatory obligations like some international banks,” the bank said in a statement yesterday.

In the statement, it was also stated that Deutsche Bank is not looking for a new job in Russia.

WITHDRAWAL OF US BANKS CREATED PRESSURE

Deutsche Bank, in its statement on Thursday, stated that it would not withdraw from Russia and drew reaction.

The two leading banks of the USA , Goldman Sachs and JPMorgan, also announced that they decided to withdraw from Russia. The decision of the US banks to withdraw increased the pressure on the German bank.

The Western alliance, led by the USA and the European Union, decided to impose harsh sanctions on Russia due to the invasion of Ukraine, while most of the Russian Central Bank’s reserves abroad were blocked, almost all Russian banks were removed from the international payment system Swift.

THEY SAID ‘WE WON’T WITHDRAW’ ONE DAY AGO

Deutsche Bank’s Chief Financial Officer (CFO) James von Moltke said on March 10 that Deutsche Bank’s termination of operations in Russia was not “practical”, despite major companies’ decision to exit Russia after the Russian attack on Ukraine. .

Speaking to CNBC, Moltke emphasized that Deutsche Bank has a responsibility to its customers in Russia and pointed out that the bank is not considering ending its operations in Russia at this stage.

CEO SAID ‘Withdrawal is against our values’

The CEO of the bank, Christian Sewing, also said in a statement on March 10 that they would not withdraw from Russia.

Sewing said that withdrawing from Russia would be against the values ​​of the bank, that they had customers who could not leave Russia overnight and that they would continue to support them as much as possible during this difficult time.

Deutsche Bank also has a technology center in Russia employing approximately 1600 people. The bank has announced that it will not close this center.

Related Topics:Deutsche Bank
Up Next

Ursula Von Der Leyen: We will end our dependence on Russian energy

Fuel and heating taxes may be temporarily reduced in the Netherlands