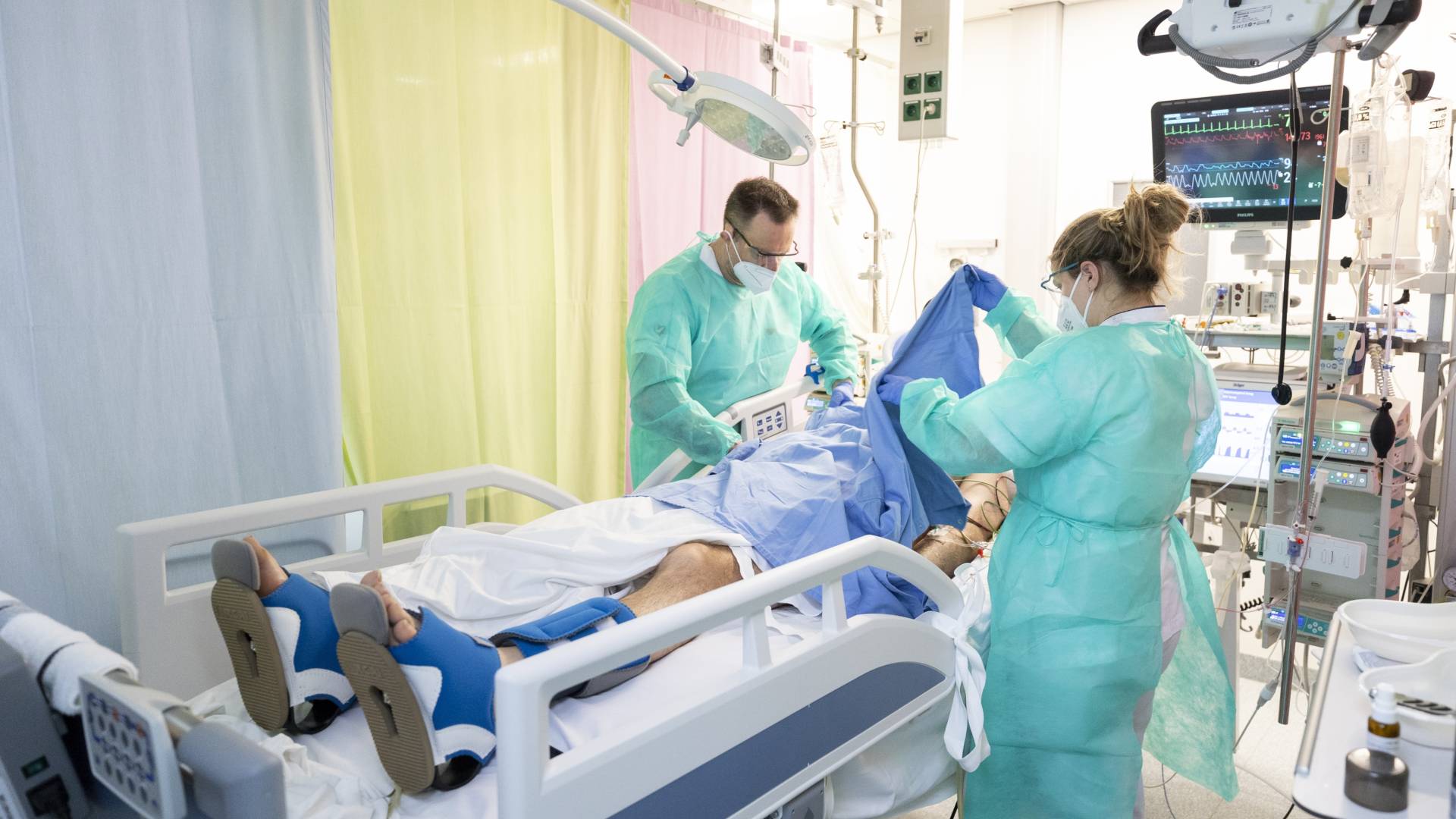 Coronavirus cases in the Netherlands are on the rise again. In the past days, it was stated that more than 500 patients were infected with the virus daily, and 20 patients were hospitalized in the intensive care unit.

Along with the number of cases, the number of unemployed also increased. Occupational health service HumanCapitalCare said that the number of people unable to go to work due to the virus has returned to the level at the beginning of the pandemic.
At the beginning of June, there was an increase in the number of people who were infected with the virus and could not come to work. The National Institute of Public Health and the Environment, RIVM, stated that we are facing a new wave of coronavirus.
Jurriaan Penders, one of the ArboNed officials, said that they should be very careful about the contamination rate in the workplace. “There were different, more stringent measures back then,” Penders said.
On the other hand, it was also stated that people reported fewer illnesses during the summer months. It was stated that the real figures could be higher.
Image source: nos.nl
Related Topics:
Up Next

Amsterdam and Rotterdam among the world’s most sustainable cities