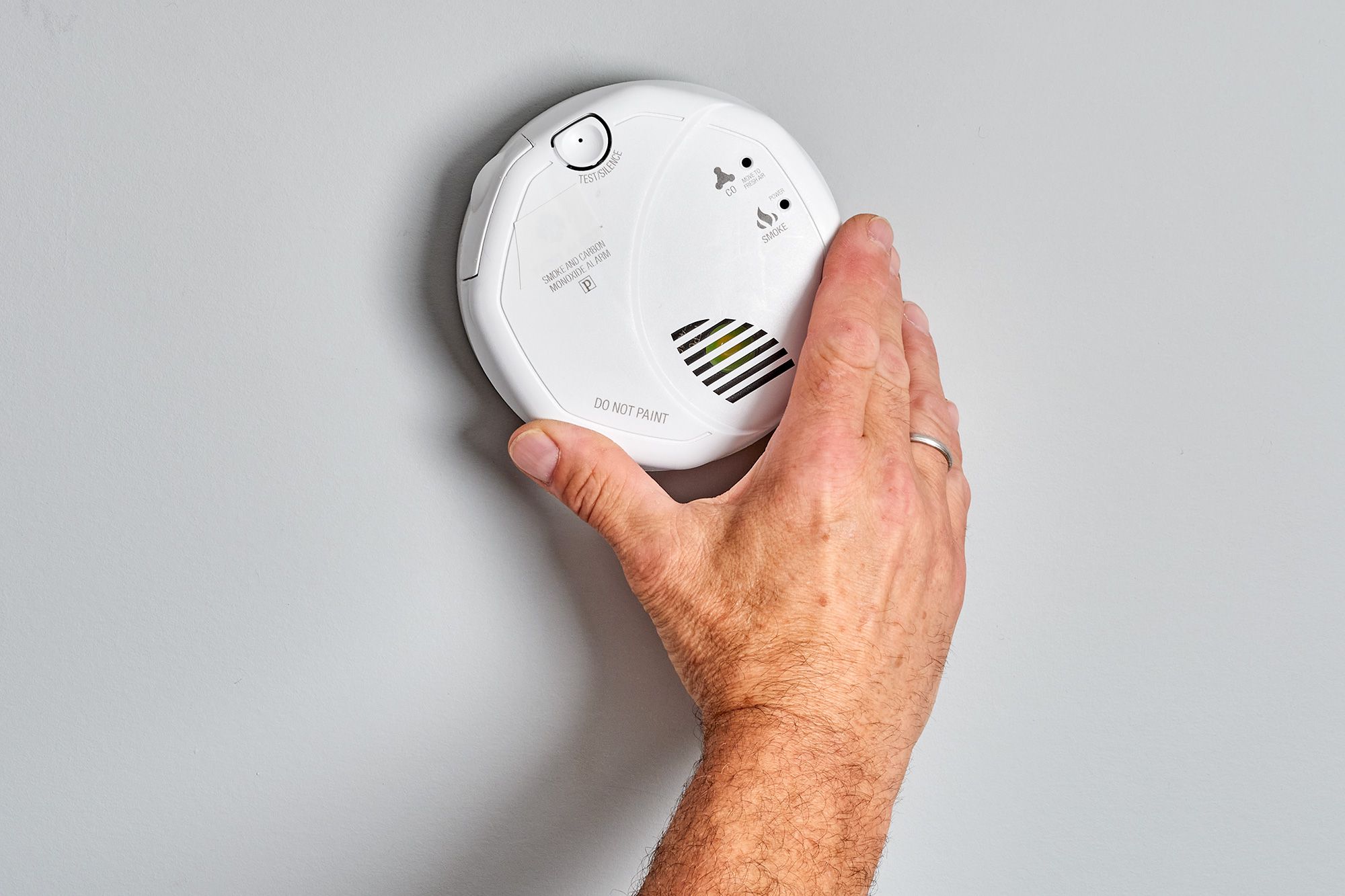 In the Netherlands, changes and adjustments are usually made from 1 July.

A few of them will be:
1. Smoke detector will be mandatory in every home
Starting this Friday, smoke detectors will be mandatory in the ceiling of every home with a bedroom or living room.
Previously, this choice was left to individuals. While it is obligatory to have a smoke detector in every house built after 2003, with the new regulation, every house will now have a smoke detector.
2. Advertising for social media influencers
Influencers advertising on social media in the Netherlands, as in Turkey, have to state that the product is an advertisement. Also, influencers are not allowed to advertise toys for children.
Those with more than 500 thousand followers on Youtube, Instagram and TikTok will be subject to the new regulation.
3. Energy prices will continue to rise
Energy prices continue to rise as of 1 July. The price increase will vary between 20-90 euros, according to the energy supplier.
4. Increase in mass housing rents
Mass housing landlords will be able to increase rents by a maximum of 2.3 percent after Friday.
5. Penalties for those who use unregistered agricultural products
Drivers who use unregistered agricultural products after 1 July will be fined 400 euros. Previously, these vehicles could go to traffic without a license plate.
The Dutch government introduced a registration requirement on January 1, 2022, but then added a six-month tolerance period.
6. Free library membership for under 18s
Library membership will be free for children under the age of 18 in the Netherlands. In this way, parents will not spend extra on educational materials.
Related Topics:
Up Next

Coronavirus cases in the Netherlands increased by 29% this week

Train services between Amsterdam and Rotterdam will be reduced