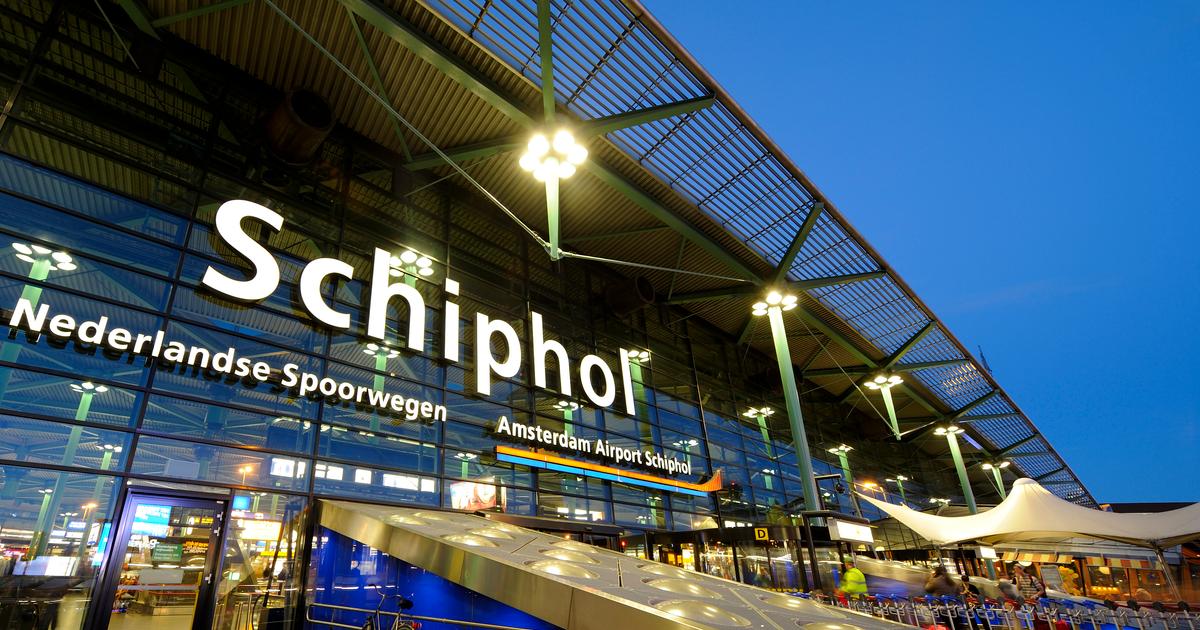 According to the report published by ACI, Airports Council International, Amsterdam Schiphol ranks 4th among the busiest airports in 2021!

With the effect of the pandemic, Europe’s major airports fell behind in the list of ‘the busiest airports’ in 2020. On the other hand, airports in Turkey and Russia were busy throughout the year.

Istanbul Airport has been the busiest airport in Europe for the second year in a row.