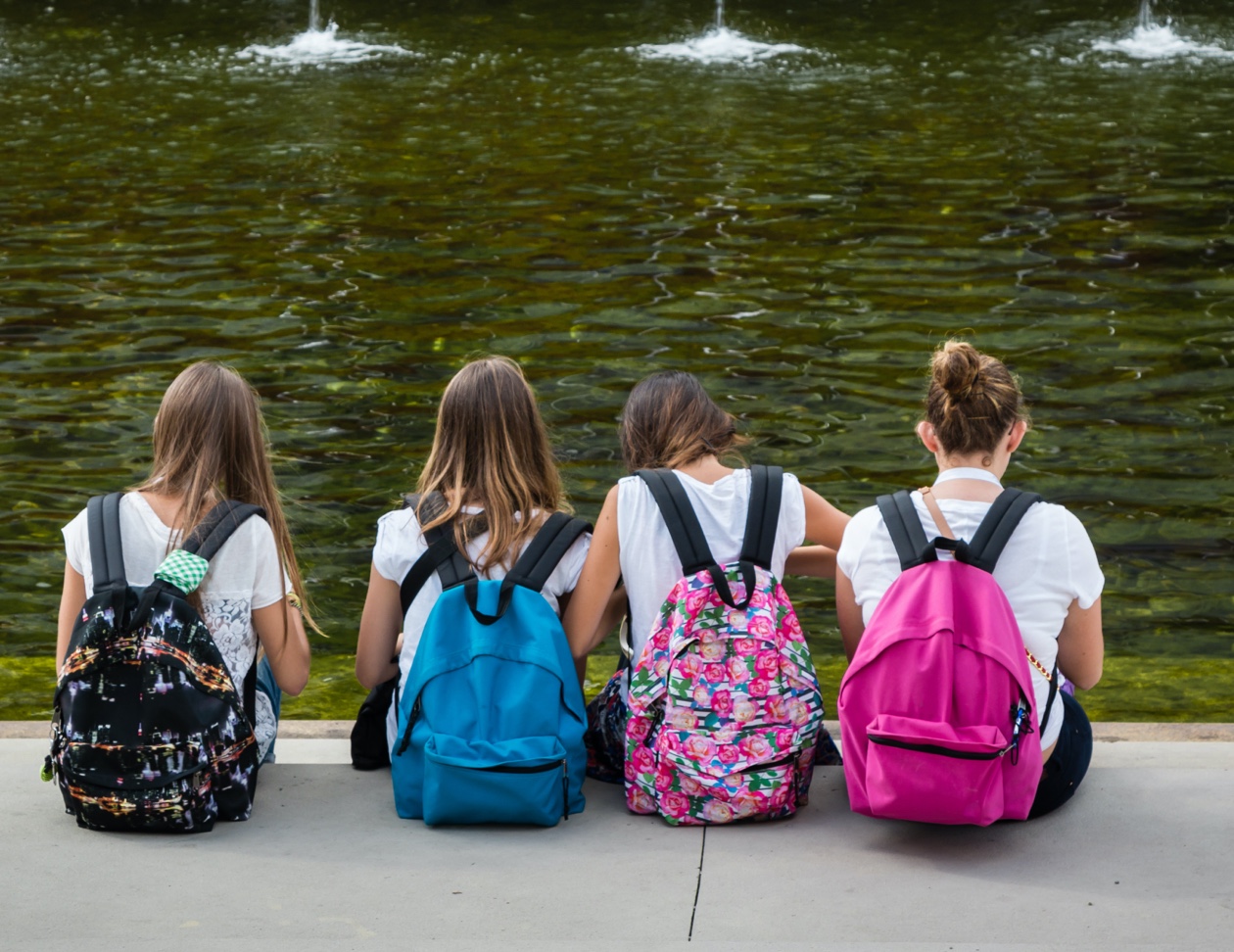 Many foundations established in the Netherlands for underprivileged students stated that families needed more school support.

According to NU’s report, the requested support includes free school supplies, cycling and swimming lessons. If this increase continues, foundations will have financial problems.
In the first six months of 2022, Stichting Leergeld announced that it received 200,000 applications for support. According to the spokesperson of the institution, this increase is quite striking. “When we look at 2021, the increase in this area is 39 percent; 26% compared to 2019, the pre-corona period.
Another organization, Stichting Jarige Job, agrees that there is an increase in this regard. Jarige Job is an organization that prepares birthday gifts for children on their birthdays.
The official of the institution announced that the number of applications, which was 80 thousand last year, reached 100 thousand this year. This is an increase of 15 percent. Many other charities also stated that they are experiencing an increase in demands.
Organizations stated that the inflation rate and rising energy prices were effective in increasing demand. “Our most logical explanation is that more families are having financial problems.”
Related Topics:
Up Next

Fewer side effects in prostate cancer treatment in Utrecht