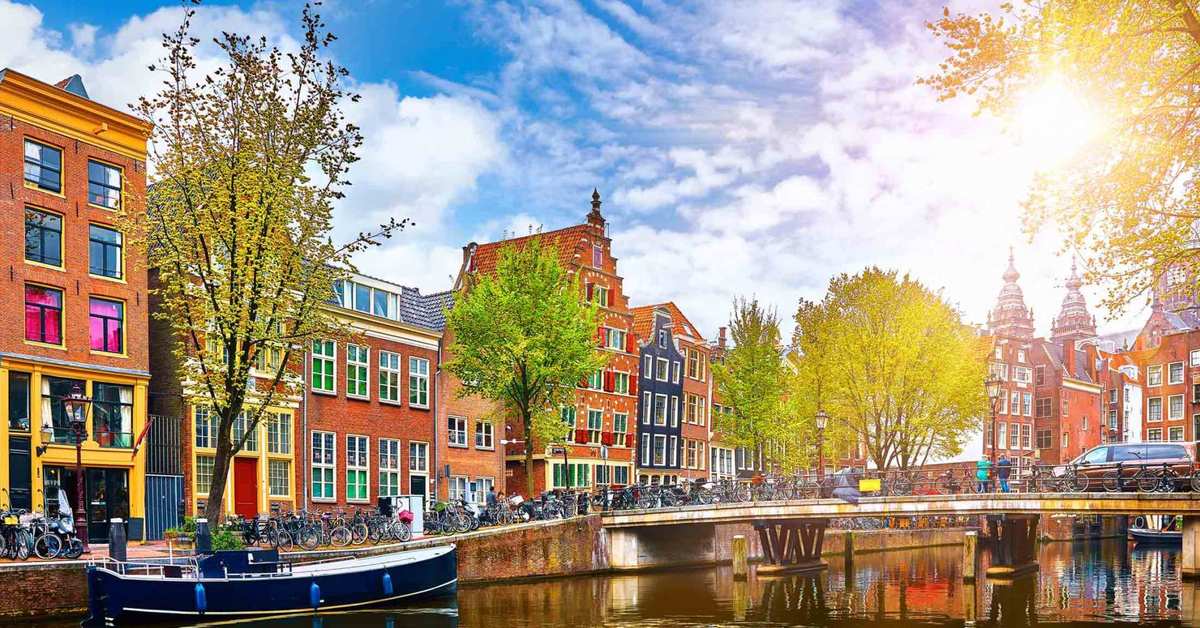 With the relaxation of travel rules to the Netherlands, Amsterdam is becoming a tourist attraction again! In the list published by the British research company Euromonitor, the capital was chosen as the 3rd most attractive city for tourists.

Paris was at the top of the ‘100 best city routes’ list, followed by Dubai. Here are the top 10 most attractive cities:

Ranking was done according to 6 criteria. These criteria are as follows:

Istanbul ranked 20th with its tourism infrastructure and tourist policy, receiving high scores. The city lagged behind in the areas of health, safety and sustainability. Ranking 52nd, Antalya was another Turkish city that entered the list.

Amsterdam is ranked 6th in economic performance and 51st in health and safety with low scores. The city, which also scores well in the attractiveness and sustainability categories, aims to develop its tourism infrastructure.

Why do the Dutch paint eggs on Easter?