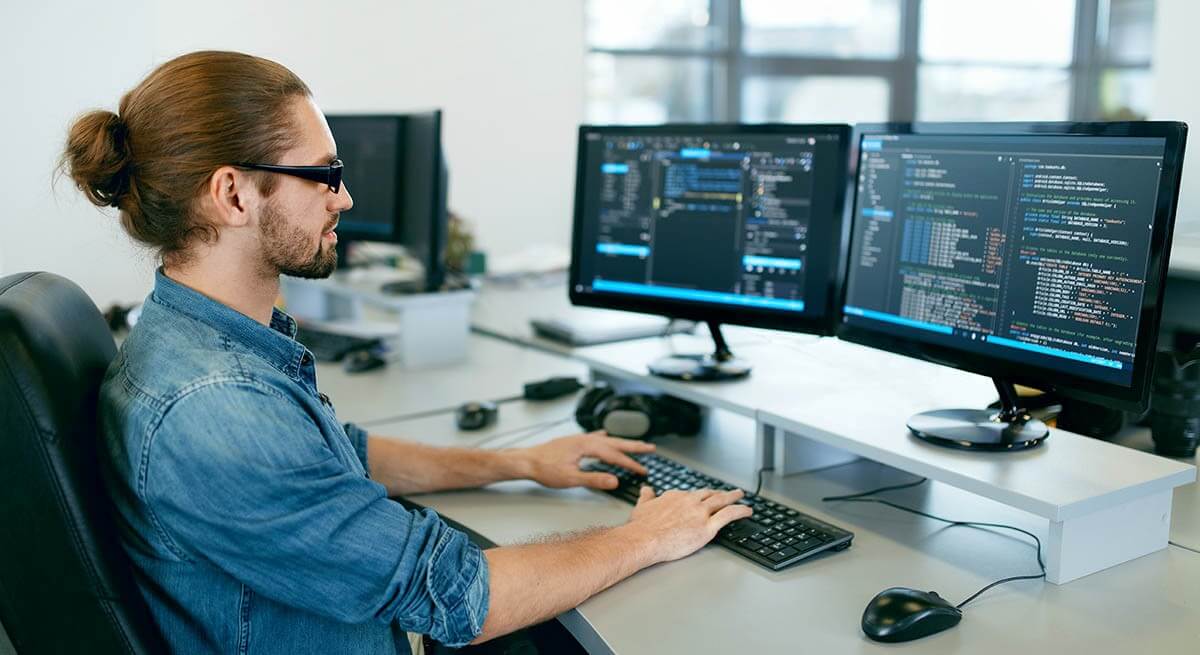 170 different technology companies in Amsterdam raised more than €3.7 billion from investors last year. 200 companies in the rest of the Netherlands received investments of 1.5 billion euros. Measured by business values, it ranks ahead of Amsterdam, Berlin and Paris. According to Dealroom.co data, technology companies that employ 77 thousand people in the Dutch capital are worth 187 billion Euros and have surpassed traditional sectors such as the technology sector, logistics and the catering sector.

Related Topics:amsterdameurope technologytechnology city
Up Next