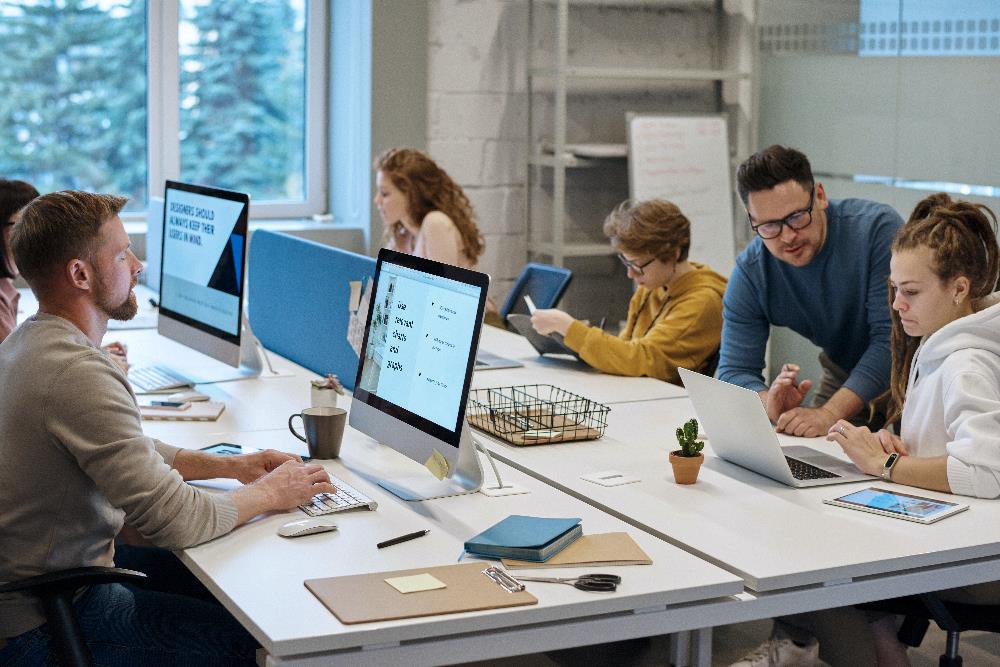 888 Ukrainians have started working in the Netherlands in recent weeks. This is apparent from the reports received by the UWV. The agency expects the number to grow significantly in the coming days and weeks. By way of comparison: in the five years before the Russian invasion, a total of 860 Ukrainians applied for work permits.

Because of the Russian invasion of Ukraine, many people have fled to the Netherlands, among other places, and employers are eager to hire them. Before 1 April, companies still had to apply for a work permit for this, but since the beginning of this month it is sufficient to report to the UWV.

On Tuesday evening, the counter of the number of reports stood at 888, a spokesperson reported. But there are many new reports every day, which the UWV tries to process as quickly as possible. But because they arrive by post, processing takes quite a bit of time.

The Dutch labor market has a large staff shortage. Partly because of this, companies are very eager to hire Ukrainians. In addition, they are often well-educated. ABN AMRO previously estimated that eventually between 50,000 and 75,000 refugee Ukrainians will start working in the Netherlands.

Amsterdam is the 3rd most attractive city for tourists

The Biggest Festivals in the Netherlands