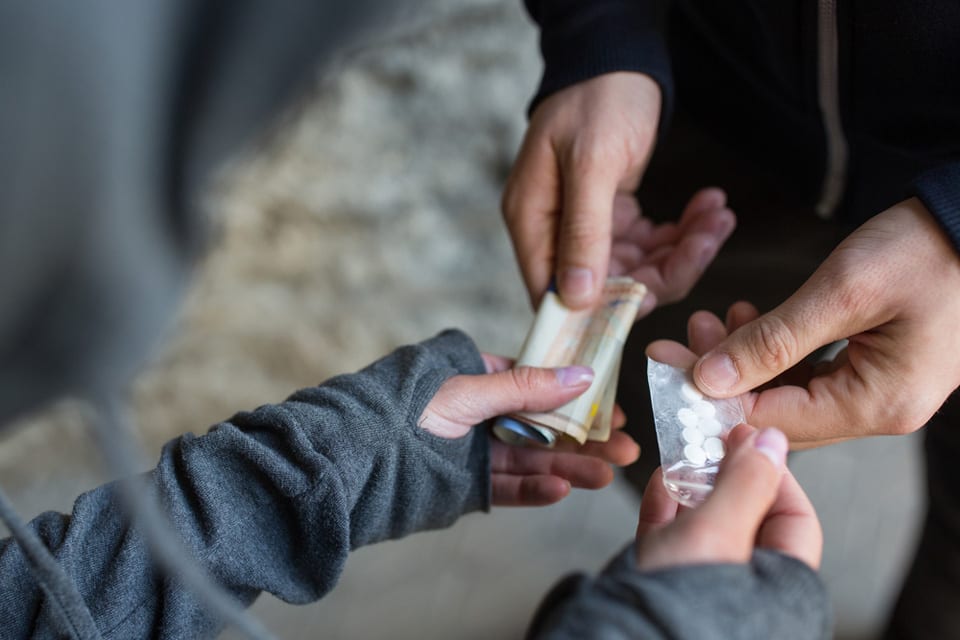 In the Netherlands, the Amsterdam police and prosecutor’s office decided to remove 54 drug dealers from the Red Light District last weekend. According to the press release issued by the municipality, the police intervened in a total of 69 people.

33 of those who were prosecuted were selling counterfeit drugs. While 10 of these people were referred to the court, 4 were fined. The prosecution deals with other cases as well.

While the seized drugs were destroyed, the black money seized on the sellers was also confiscated.

In addition to drug dealing, the suspects violated the Opium Law with behaviors such as not obeying the alcohol prohibition, stealing and disrupting the social order.

The Municipality of Amsterdam issued warnings to tourists and day-trippers against drug dealers last week.