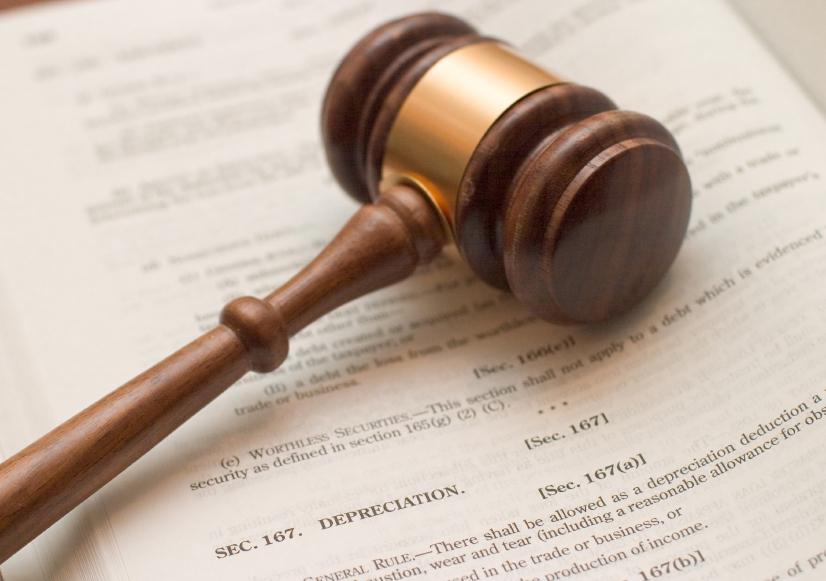 The four coalition parties are putting the final touches to the spring budget statement and some of the plans included in the coalition agreement will be downsized or scrapped altogether because of the financial situation.

In total, ministers need to find €10 billion to €15 billion to make up for extra spending due to soaring energy prices, MPs’ insistence on increasing the state pension and on compensation for people affected by the tax on savings which has now been ruled illegal. Defence spending is also set to increase to meet Nato targets.

But finding the money will mean making changes to some plans and taking new steps to boost income for the treasury.

For example, plans to cut corporate taxes on profits up to €400,000 will go, and there may even be an increase in the corporate tax rate, sources have told the broadcaster.

The 30% ruling, a tax break for some international workers brought in from abroad, may also vanish altogether.

The length of time the tax break can be claimed was reduced from eight to five years in 2019, although there was a two year transition for people already benefiting from the agreement.

Major shareholders in limited companies also face changes. The tax they pay on their indirect earnings may be increased and they may also be required to pay themselves the going rate as employees, which will also boost income tax receipts.

The coalition parties will have to take the opposition’s wishes into account as well, given that the government does not have majority support in the upper house of parliament.

That is one reason for the decision to press ahead with increasing the state pension in line with the minimum wage.

However, left wing parties PvdA and GroenLinks are also keen to see more measures taken to shore up spending power and reduce inequality of income.

The spring budget statement will be published on June 1.

No rain expected on King’s Day in the Netherlands