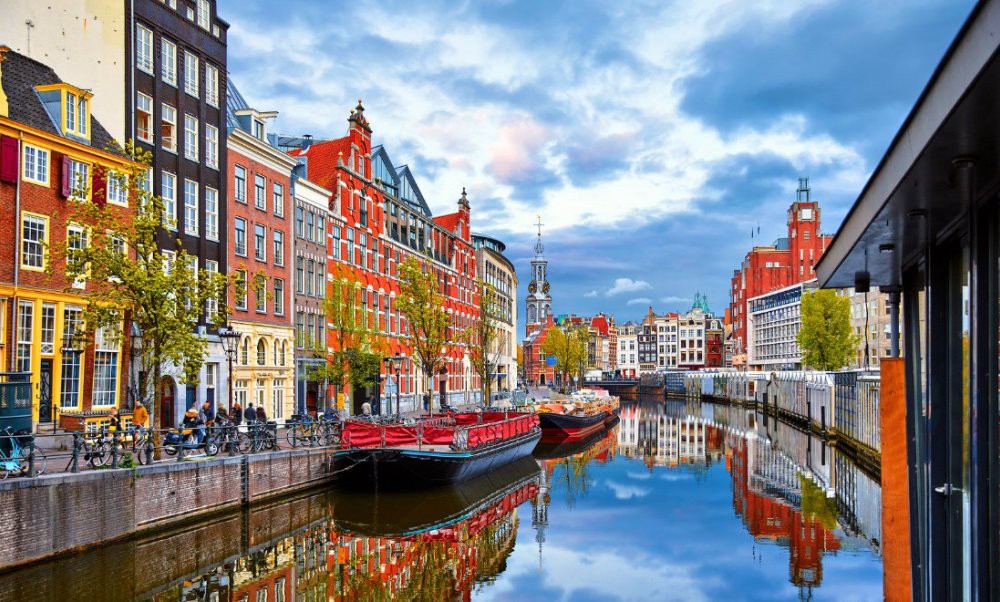 It is one of the most colorful countries in Europe with its Dutch channels, delicious cheeses, crazy entertainment life, artistic richness and of course the school that has left its mark on world football. The Netherlands, which we are in close contact with due to the workers who go to work and the language school or university students who go to get education, is also one of the most visited countries by Turkish tourists, especially the capital Amsterdam, in recent years. In this article, I have compiled 10 interesting facts about the country for you. We wish to get rid of the coronavirus as soon as possible and to be able to visit this beautiful and fun country with peace of mind. Happy reading 🙂

10 Interesting Facts About The Netherlands You Should Know

Looking at the average height of men in the world, it is seen that Dutch men come in first with 184 cm. Dutch women, on the other hand, are the 2nd in the world’s tallest list with an average of 170 cm.

2. The Netherlands is the Third Most Beer Producing Country in the World.

The famous Dutch beer brand Heineken has 140 factories around the world and is the 3rd largest beer producing brand in the world. It meets 50% of the country’s production on its own.

Although the way of greeting varies according to each culture, people who know each other usually kiss twice, on the right and left cheeks. It is the same with us, but in the Netherlands this number is three, first on the right, then on the left, and again on the right, reminiscent of crossing the street.

4. Celebrating a Birthday in the Netherlands Everyone Congratulates

Although we are used to celebrating the birthday person at a birthday party, in the Netherlands everyone who takes part in the celebration is congratulated for having a place in that person’s life and that this unity lasts forever.

5. The Netherlands Does Not Have A Tipping Habit

They’re going to the Netherlands to work in the service sector, they’d better reconsider their decision. Because the habit of tipping in the country is very low compared to other countries. The Dutch generally do not tip, believing that serving is already the job of waiters working in restaurants and cafes and that they need to do extra service to deserve the tip.

7. The World’s Largest Flower Garden Is Located in The Netherlands

Established in 1950 in the city of Lisse, Keukenhof contains 800 varieties of tulips and is the world’s largest flower garden. Its other name is the Garden of Europe.

8.Europe’s Largest Pub is in the Netherlands.

De Drie Gezusters (three sisters), located in Groningen, the Netherlands, is the largest pub in Europe with 10 different concepts, 5 different entrances, 20 bars and a capacity of 3700 people.

9. There are more bicycles than people in the capital city of Amsterdam

The Netherlands is one of the countries where bicycle use is most common. We would not be wrong if we say that the bicycle is a more important means of transportation for the Dutch than the automobile. Everyone usually has more than one bike. In the capital city of Amsterdam, there are 881,000 bicycles for 811,100 people.

10. In the capital city of Amsterdam, houses are usually adjacent to each other and narrow. Because…

The houses in Amsterdam, the capital of the Netherlands, are largely adjacent to each other and narrow, as we can see in the pictures and videos. Because the amount of tax increases according to the width of the houses in the city.