VAN DEN VONDEL (Joost), Dutch poet (Cologne 1587 – Amsterdam 1679). He wrote lyric poems and satires. He is the greatest tragedy poet of his country with his 24 tragedies, thirteen of which he took from the Bible.

He has been likened to both Du Bartas and Rubens because of the Christian motifs chosen in accordance with the Renaissance patterns and a baroque rich language (Gijsbrectit van Aemstei, 1637; Lucifer, 1654; Adam in Baiiingschap, 1664).

‘Died of the cold’

Joost likes jokes and proposes in his last poem to have the following text on his tombstone:

‘Here Vondel leads without mourning. He died of the cold.’

The saying well reflects Vondel’s somewhat cynical attitude to life, but did not end up on his gravestone in De Nieuwe Kerk in Amsterdam.

Incidentally, the remains of Vondel have not been in De Nieuwe Kerk for decades. Between 1960 and 1980, the reformed churchwardens had the tombs and columns in this church largely removed, while also excavating the countless bone and skull remains. Many human remains have been transferred to the Nieuwe Oosterbegraafplaats, where they have been buried again in a massive reburial. It sounds blunt, but Vondel’s bones are missing.

What is the Difference Between Holland, Netherlands and Dutch? 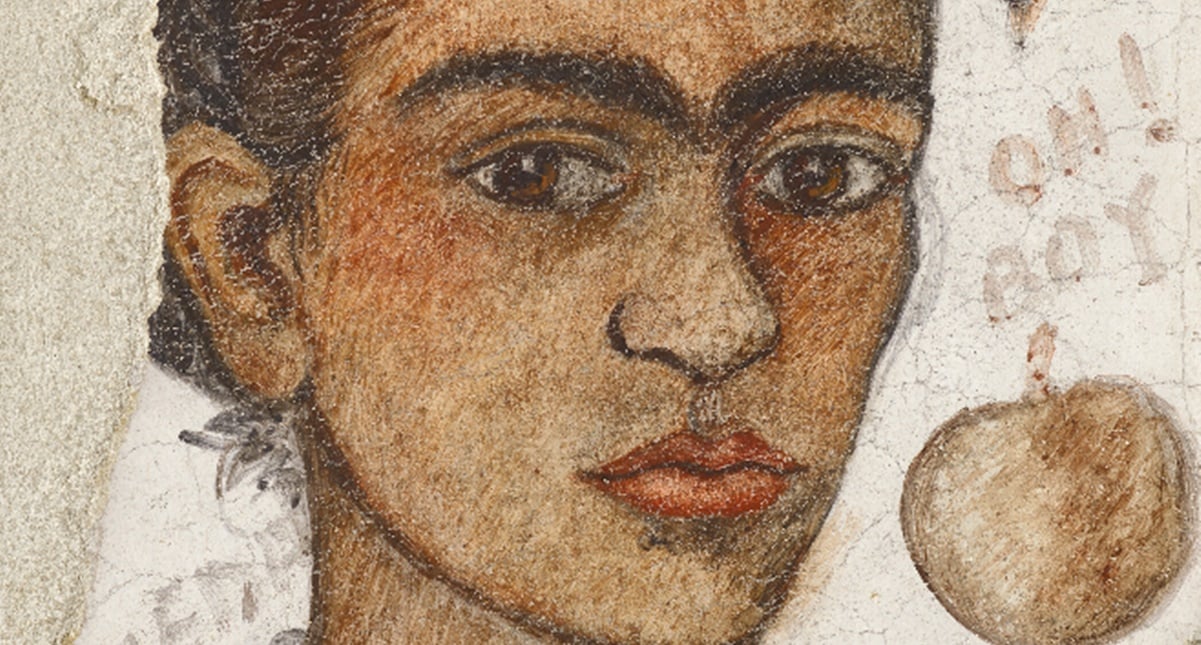 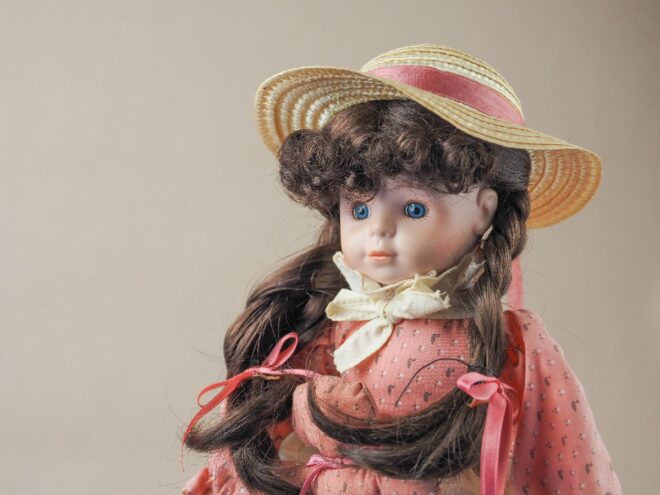 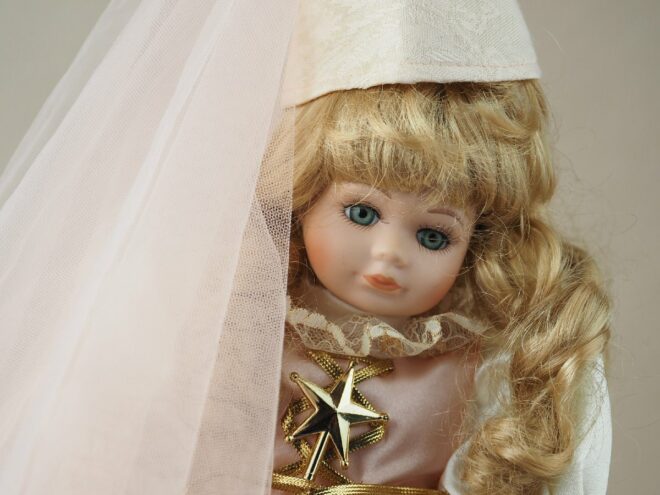 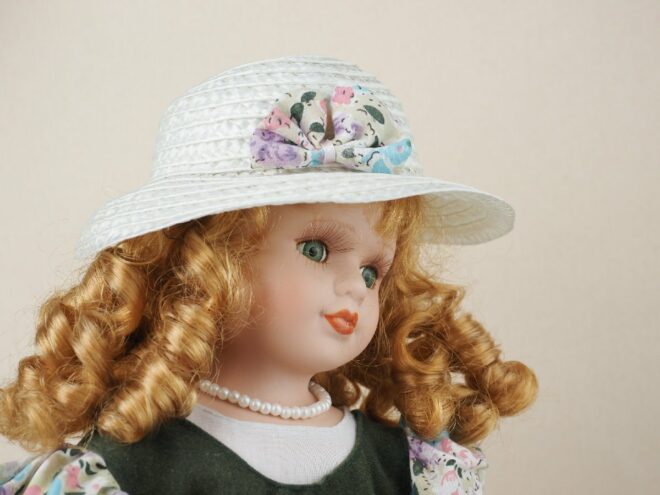 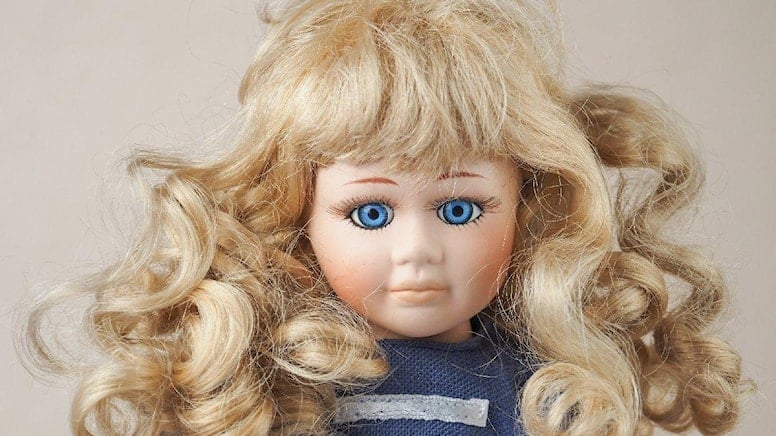 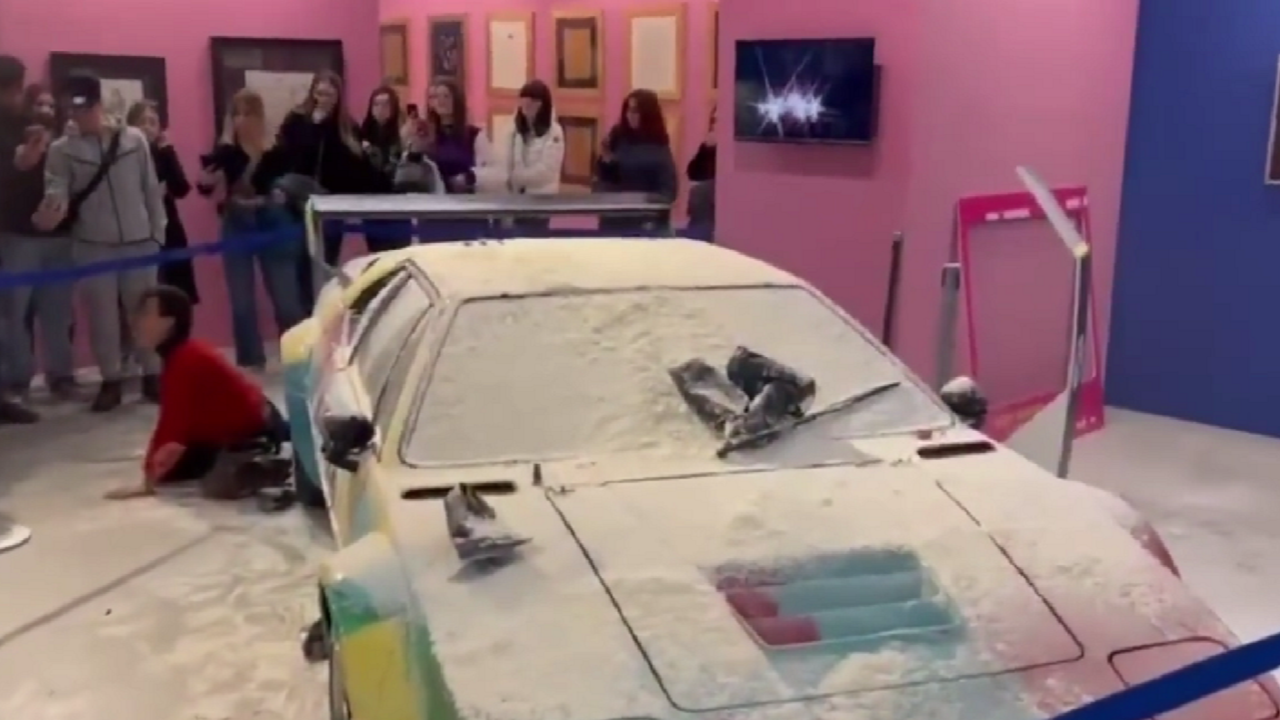 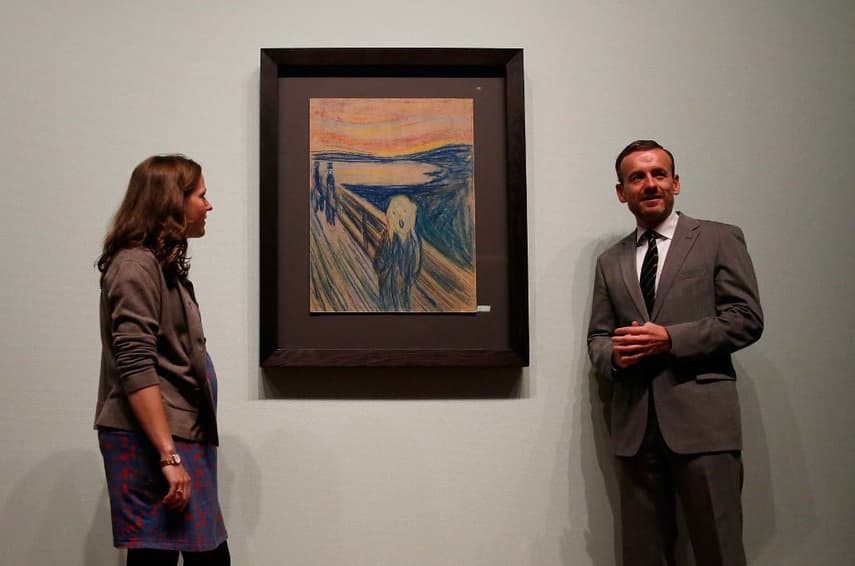 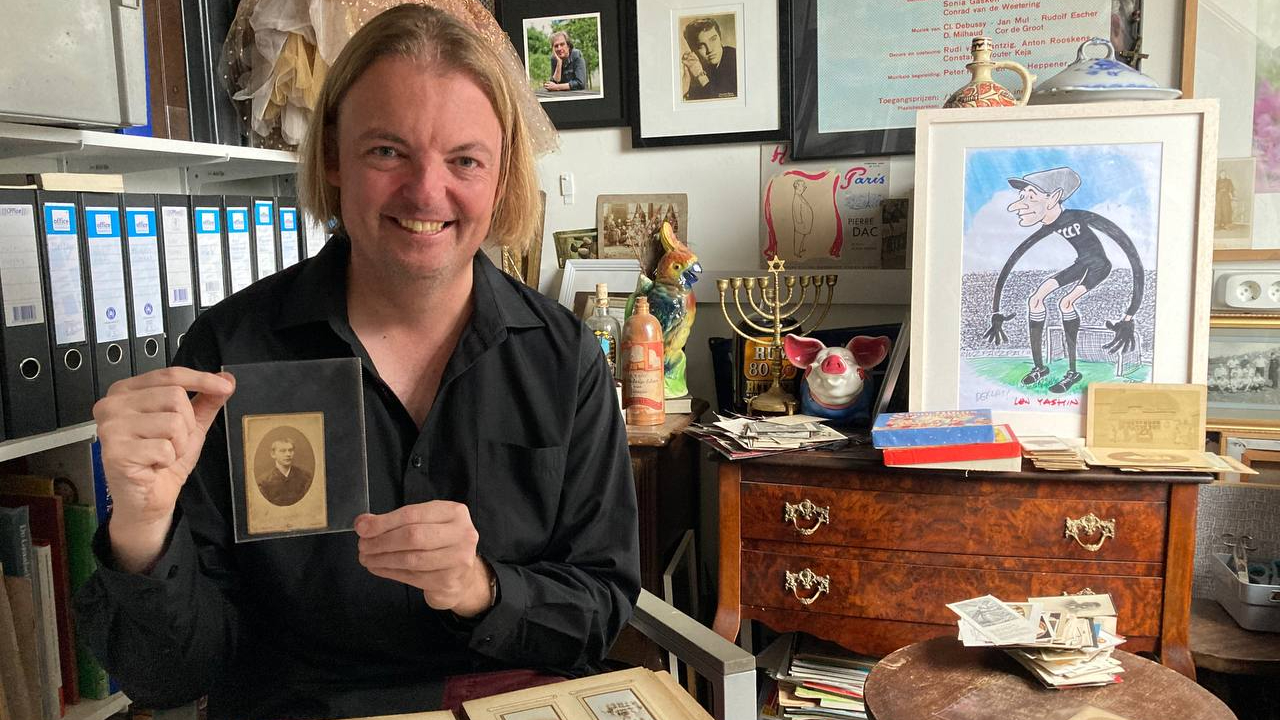